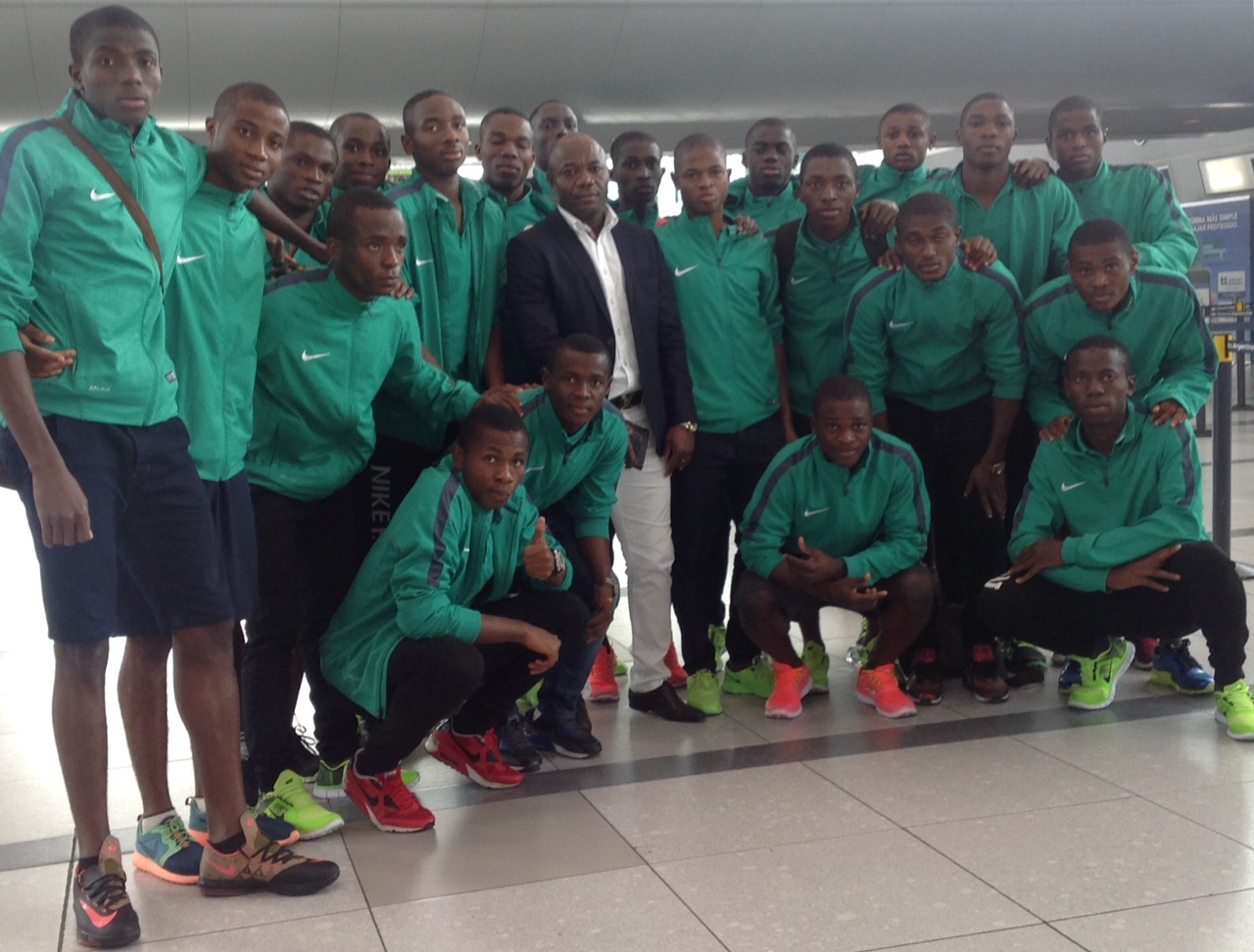 Nigeria Football Federation (NFF) has strongly advised the Golden Eaglets to put behind Friday’s 2-1 loss to Croatia in Coquimbo and refocus their mind on greater performance at the FIFAU-17 World Cup Chile 2015.

Addressing the team shortly before their departure from Coquimbo to Vina del Mar on Saturday, NFF’s Assistant Director (Technical), Siji Lagunju said the Golden Eaglets can be back to winning ways if they
discover the same strong mental attitude that saw them to an impressive 2-0 win against USA and 5-1 win over host Chile earlier in the tournament.

“With my over 40 years experience in football as a player and coach, I can categorically tell you that you technical crew led by Coach Emmanuel Amuneke has done remarkably well in training and preparing you for this tournament,” he noted . “I commend them for being able to impact to you the spirit of hard work and discipline, but whatever you achieve at this tournament would be down to your personal and
collective attitude as players.”

The former Nigerian international reminded the Eaglets about the huge responsibility in the defence of the trophy and graphically explained that hard work and discipline without positive attitude, could lead to failure.

“We lost to Croatia on Friday because of poor attitude,” he insisted.”We had a brilliant attitude before we played USA and Chile. Unfortunately, we lost the same attitude and composure against Croatia. We can’t afford to display such attitude as we go into the knockout stages and we believe you can excel with strong mental attitude starting with the Round of 16 match on Wednesday,” noted Lagunju, a
gifted winger who played for defunct Leventis United, Iwuanyanwu Nationale and Bendel Insurance in the 1980s.

Meanwhile, the Golden Eaglets have since arrived Vina del Mar with preparations already on for the Round of 16 match on Wednesday, starting with a training sessionon Sunday. They will also train twice on Monday and onceon Tuesday.