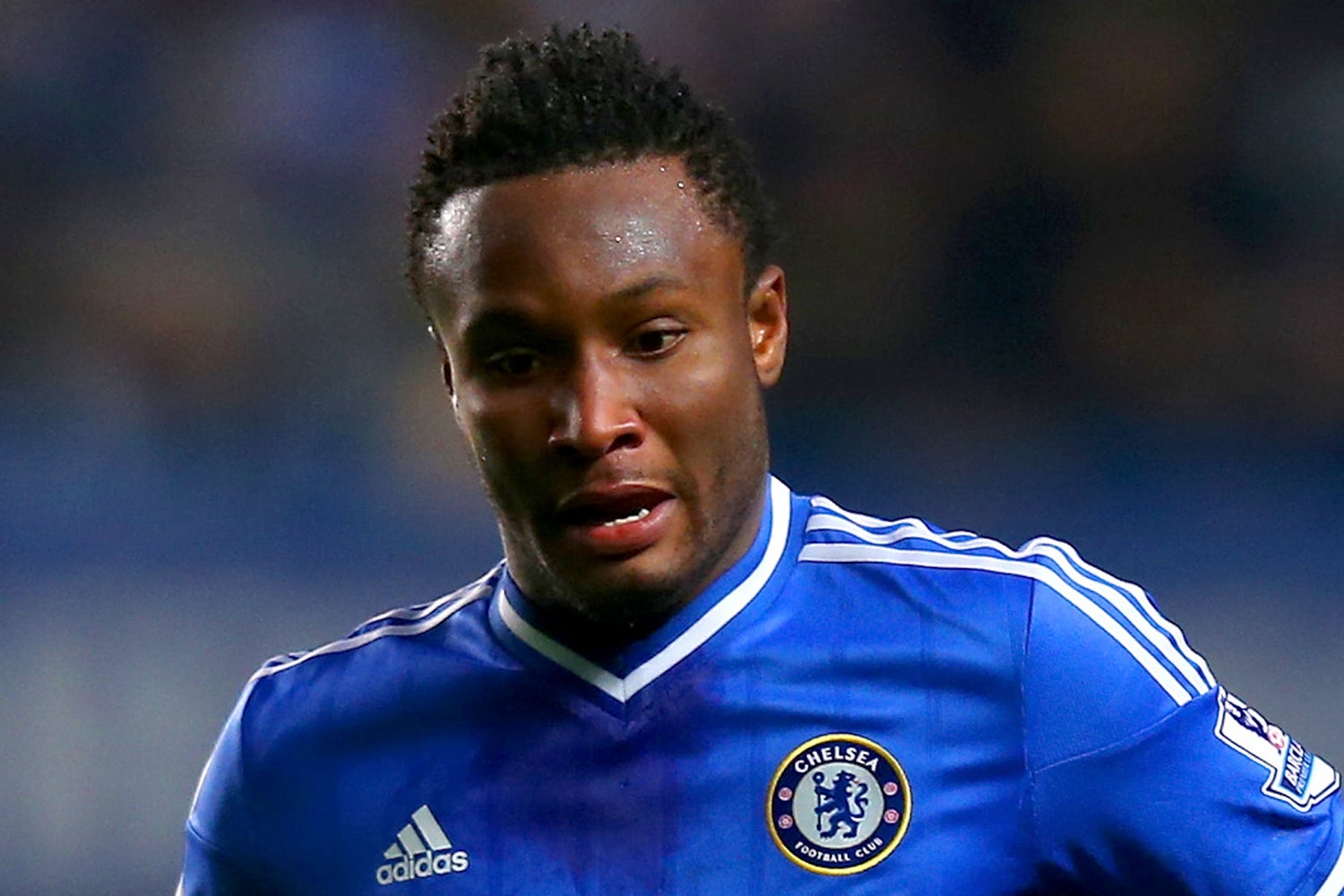 Orman revealed that the Nigerian star accepted an offer worth £3.5 million from the Turkish giants but the deal was turned down by the club.
John Obi Mike on the bench during a Chelsea game

He told Turkish daily, Radyospor: “Mikel called us on the last day to say he accepted our offer but we had to weigh up Veli Kavlak returning in one-and-a-half months, with paying out £3.5 million for Mikel, so we pulled out of the deal”.

Orman’s remarks goes against the statements made by football agent Mesrin Izzet who claimed that Chelsea manager, Jose Mourinho was the one who personally pulled the plug on the transfer.
[post_ad]
“Besiktas had initially agreed terms with Chelsea and Mikel Obi but Jose Mourinho blocked the deal at the last-minute,” Izzet reportedly told Radyospor.

“Mikel could join Besiktas in January in-fact it would not be a surprise as he wants to play in Turkey and wants first team football,”he added.

Izzet revealed to the press that he was given the right to represent Mikel’s agent and hold talks with the Black Eagles on behalf of the 28-year-old midfielder.
[post_ad]
Mikel has two years remaining on his 2 year contract with the Blues and has been a constant feature on the bench after losing his place in the team to Serb, Nemanja Matic.