Why Barcelona Will Suffer Against Atletico Madrid 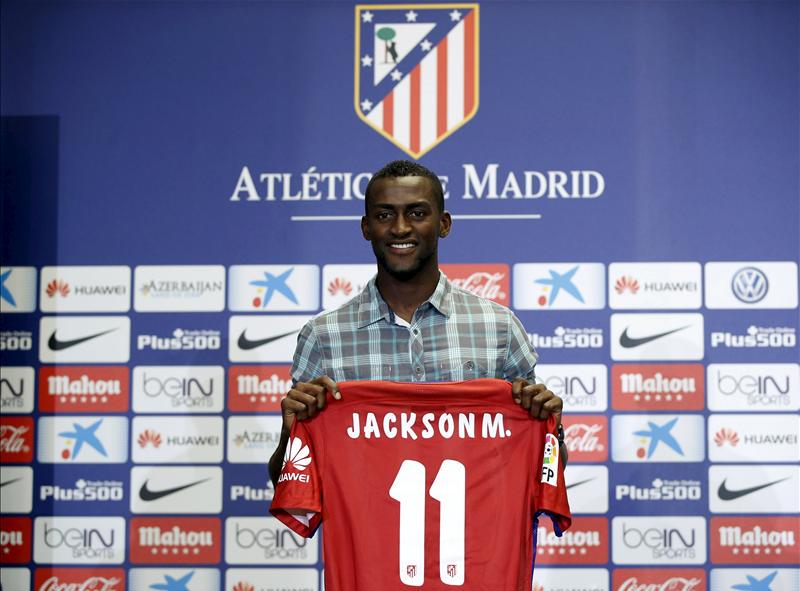 FC Barcelona travel to the Vicente Calderon on Diego Simeone’s Atletico Madrid team in their third Liga game of the season as they aim to continue their 100 percent record in the 2015/2016 campaign.

Barcelona are having a shaky start to the season, picking up scrappy 1-0 wins I their first two games of the season versus Athletic Bilbao and Malaga with their marksman Lionel Messi failing to hit the target on both occasions. They’d be happy to have obtained full six points but they still have to buckle up.

Atletico Madrid are following the same path but in a more impressive manner. Their first game of the season ended in a tiny 1-0 win over newcomers Las Palmas but they then followed it up with a cracking performance to thrash Europa League winner Sevilla 3-0 at the Sanchez Pizjuan, Sevilla’s ground.

Atletico Madrid welcome Barça in the next fixture as both sides looks to continue their record. Last season was a stroll in the park for Luis Enrique’s men as they defeated the Madrid team on four different occasions, the most significant being the 1-0 win at the Calderon courtesy of a Messi goal that gave Barça their 23rd Liga title.

However, Barcelona will face a much more stronger Atleti side than the one they faced last season. Simeone has made lots of new acquisitions in a quite busy summer transfer window. Teaming up with the ruthless Antoinne Griezmann will be strikers Luciano Vietto and Jackson Martínez who had wonderful seasons with Villarreal and FC Porto last season and will form a fearsome trident with the french man. Felipe Luis, who played a very crucial role for Simeone’s Liga winning side in 2014 returns after having an unsuccessful spell with Chelsea. Óliver Torres, Yannick Carrasco, Stevan Savic, Thomas Partey and young Argentine Ángel Correa were the other additions.

Moreover, Atleti have lost some big names too with Joao Miranda and Raul Garcia leaving in the summer. Cristian Ansaldi, Mario Suárez, Cani, Raúl Jiménez and Mario Mandzukic also took the exit path but the most significant was the exit of Arda Turan to Barça.

The Turkey star won’t make a return to the Calderon on a Barça shirt as he isn’t eligible to feature for the Catalans yet, but will be missed by Atletico Madrid in the fixture.

With the high number of additions made by Atleti, they clearly have a larger squad depth. Barcelona brought in Arda Turan and Aleix Vidal but both players can’t feature. Pedro Rodriguez and Xavi Hernandez left in the summer leaving Enrique’s men much more weaker.

Adding to the transfer woes, Barcelona also have a lot of important absentees as Dani Alves, Douglas Pereira and goalkeeper Claudio Bravo will all sit out the game through injury and Gerard Pique will be serving a ban. The good news is that the on-form Sergi Roberto escaped an injury scare and is likely to feature.

Atletico are favourites for this fixture, they don’t have any major injury concern after Felipe Luis returns and their squad is awesome and given the fact that they play at home is a plus. But, Barcelona are Barcelona and with the help of Messi, Neymar and Suarez, a win shouldn’t be written off, it would be a tough game with both sides coming into the fixture with a 50-50 chance.