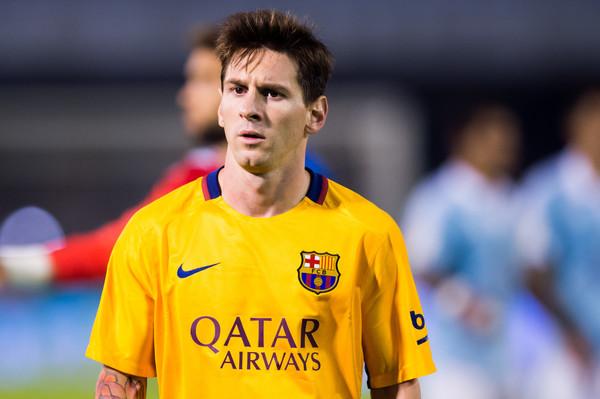 FC Barcelona have slipped of the top of the Liga table after they were practically mauled by a superior Celta Vigo team 4-1 on Wednesday and they are replaced by their arch rival Real Madrid who secured a hard-earned 2-1 win over Athletic Bilbao.

Luis Enrique’s men came into the game against Celta knowing they will face a tough task at the Balaidos and they got a nightmare for a game as first half goals from Nolito and Iago Aspas put the Catalans two goals behind in the first half. Neymar pulled a goal back in the 80th minute only after Aspas had gotten his second and Celta’s third of the night. Substitute Guidetti rounded off thr scoring to give Barça their heaviest defeat in La Liga since 2008.

Elsewhere, Real Madrid were in a tough situation as they were hosted by Athletic Bilbao at the dreaded San Mames. They managed to get all three points though as a brace from in-form striker Karim Benzema gave the visitors an invaluable 2-1 in a fixture they lost last season.

With the win, Real Madrid are top of the League on goal difference with 13 points alongside Villarreal and Celta Vigo while Barcelona slip from 1st to 5th on the log.

Both players fired blank once again but Lionel Messi got the assist for Barcelona’s goal after he made the beautiful chip-pass that found Neymar in the area to make it 3-1. He could have gotten goals for himself but was unlucky in the game, hitting the post and denied by the keeper on four occasions.

Cristiano Ronaldo should be the happier of the two as his side got the win but he didn’t score. He was highly effective and lively during the game but was outshone in front of goal by Benzema. It is the fourth game in which the player failed to score this term, he netted 5 in the only game he scored so no qualms.

Ronaldo now has 5 goals and one assist in 5 games while Messi has 3 goals and two assists in the same number of games. They return at the weekend against Malaga and Las Palmas respectively.