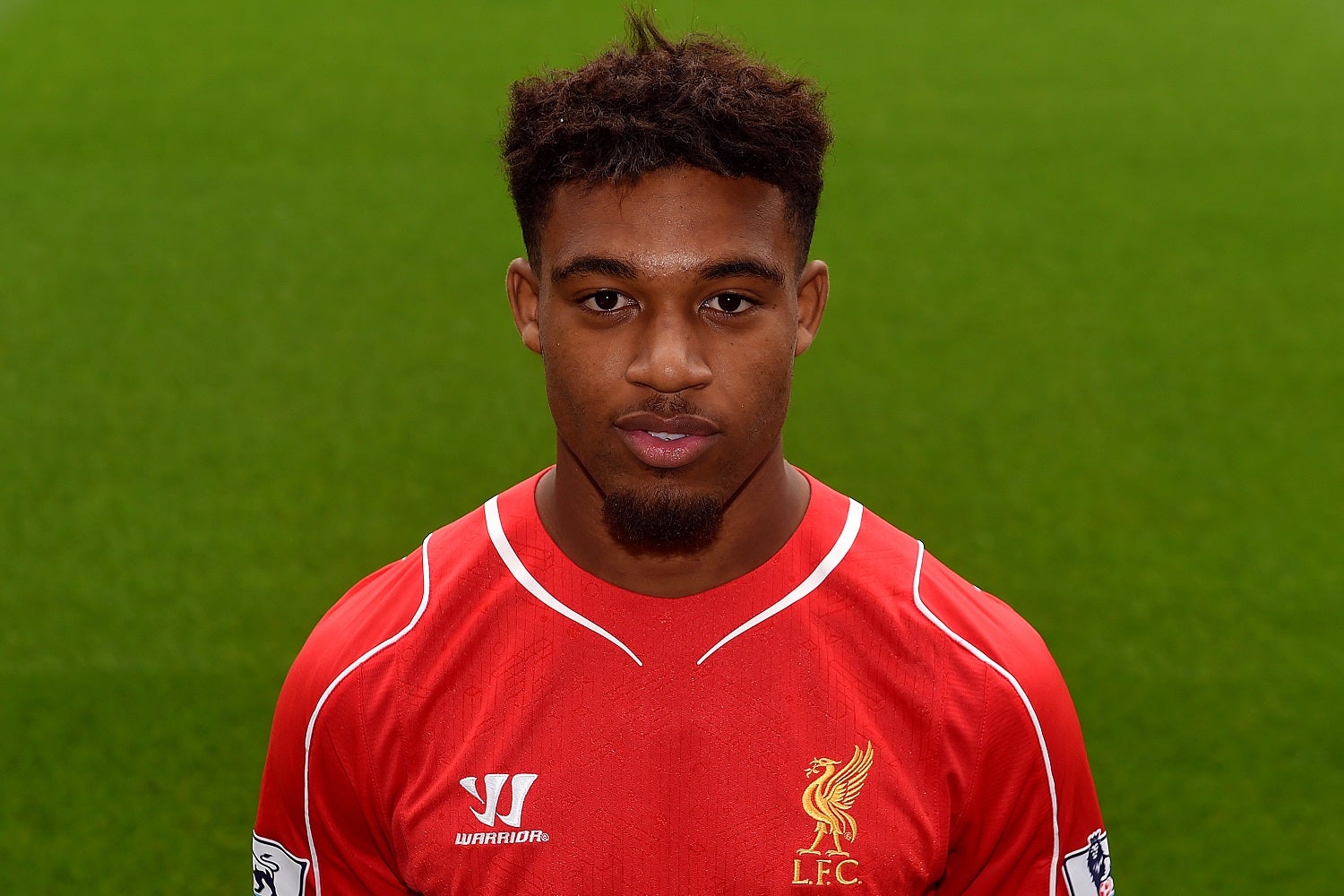 Despite dazzling defenses, Jordon Ibe is yet to open his account for Liverpool in 23 appearances to date and the winger has admitted that he is frustrated by that statistic.

The England youth international created the consolation goal scored by Christian Benteke in the 3 – 1 loss suffered at the hands of Manchester United last weekend, and is hopeful he will score his maiden goal for The Reds in the not too distant future.

“That has been a key point for me and it’s quite frustrating that I’ve not scored yet, but I don’t want to put too much pressure on myself, ” Ibe told liverpoolfc.com.
[post_ad]
“But hopefully it can come sooner rather than later. I just need to keep getting myself in the box and when I have chances in front of goal I need to shoot, whether it’s inside or outside the box.”

If the 19 – year – old is named in the starting line – up against Norwich City on Sunday, it would be his 11th start in the Premier League since he debuted in 2013.

Ibe netted five times in 20 Championship appearances while on loan at Derby County in the first half of last season and scored once for Birmingham City in the 2013 – 14 campaign.
[post_ad]
For the latest football news, follow us on Twitter and like our Facebook page.