Both clubs weren’t as convincing as they always were, but managed to get wins with Barca beating Levante 4-1 and Real seeing off Granada 1-0 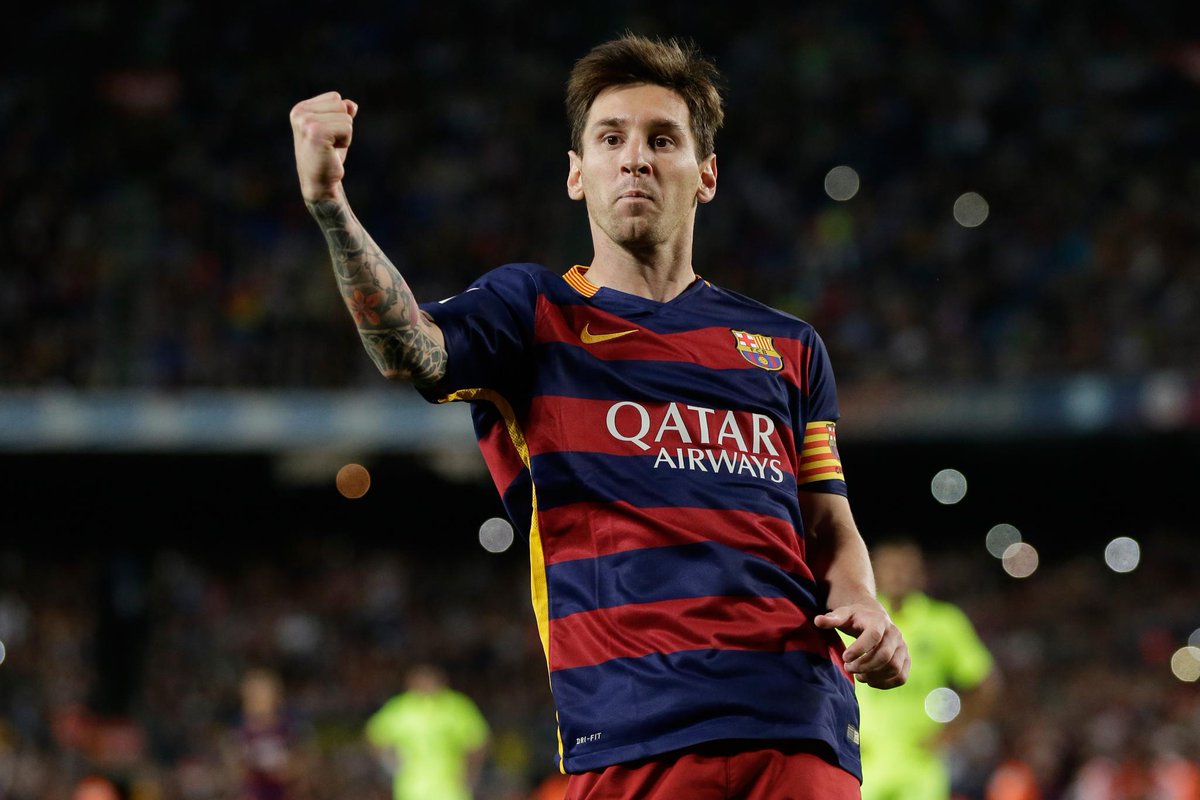 La Liga continues for the best two teams in the footballing world as well as the best two players in the game. Real Madrid and FC Barcelona were both in action at the weekend in their fourth League game of the 2015-2016 Spanish La Liga season.

Real Madrid played first when they hosted Granada at the Camp Nou in an early Saturday kick-off at the Santiago Bernabeu. Madrid ran out 9-1 winners against their visitors last season and one might expect a scoreline close to that once again but it wasn’t to be as the visitors had a great game and were unlucky to lose 1-0 to Los Blancos.

Karim Benzema scored the only goal of the game in the second half after he headed home an Isco cross from close range and it ended up being the only goal of the night. Granada saw a goal cancelled out for offside and they had lots of clear-cut chances to hurt Rafa Benitez’ men but their finishing in front of goal was lacking. The win meant Real Madrid are on 10 points and were top of the table for 26 hours.

FC Barcelona entertained Levante at the Camp Nou 26 hours after the Real Madrid game and they got a sweet 4-1 win despite Luis Enrique rotating his squad.

Barcelona couldn’t get a goal in the first half despite creating so many chances but didn’t wait long to score their first in the second as Marc Bartra gave the Catalans the lead five minutes into the second 45. Neymar added a second minutes later before Lionel Messi converted from the penalty squad to make it 3-0 for the visitors.

Levante’s Casadesus got one back for the visitors and Messi missed another penalty moments later before covering up his blemishes in the 90th minute with a superb strike to give Luis Enrique’s men their fourth win from four.

Barcelona now have 12 points to their name and are solitary top of the Liga table with a 100 percent record while Real Madrid are second on the log, two points behind their arch rival. Rafa Benitez’ side take on Athletic Bilbao at the San Mames in their next game with Barça being hosted by Celta Vigo.

Both Lionel Messi and Cristiano Ronaldo featured in the full game for their respective teams, but it was only the Argentine that made a direct contribution to his team’s victory.

The 28-year-old got the assist for Barça’s first goal and also got his name on the score-sheet after he secured a brace. However, his second goal could have been his hat-trick had he managed to score the penalty awarded to him, but he fired over the bar, still a great performance from the star. Now has 3 goals to his name.

After scoring eight goals in his last two games, all eyes were on Cristiano Ronaldo to destroy Granada whom he scored 5 against in a single game last season. The Portuguese however, couldn’t get a goal or an assist in the night but worked hard throughout the game. He is still La Liga’s top scorer for the season with 5 strikes.