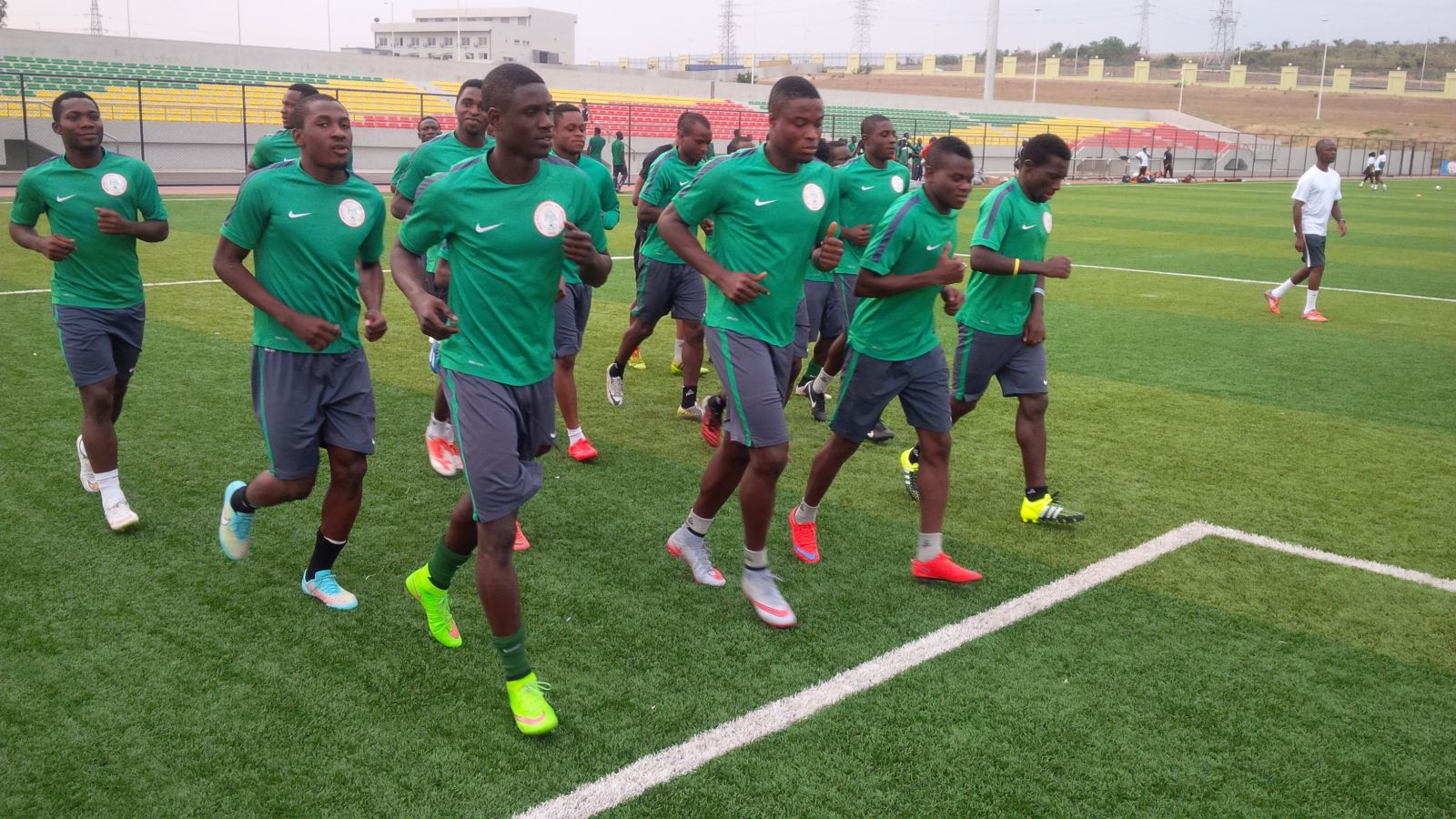 Nigeria U-23 side, Dream Team, will be taking on Senegal in the final group stage Match at the 11th All-Africa Games in Brazzaville on Saturday.

The Dream Team who benefited from the withdrawal of Egypt, qualified for the semi-finals after just one match – an impressive 2-0 win over Ghana’s Black Meteors on Wednesday.

Siasia’s U-23 boys need only avoid defeat against Senegal to finish top of Group B of the men’s tournament, the Senegalese having drawn 0-0 with eliminated Ghana in their first match last weekend.

Meanwhile, Dream Team captain Azubuike Okechukwu has assured Nigerians back home that the target of the team is to go all out against Senegal so as to come out tops in the group.
[post_ad]
Speaking after the team’s training session on Thursday, the Turkey based skipper said for now, based on the form displayed by the team against the Black Meteors of Ghana, the initial anxiety is now over and they have finally settled down to the objective of doing the nation proud.

“Having qualified for the semi finals we are going all out to top the group, so we have to avoid defeat against the Senegalese,” thenff.com quoted Okechukwu saying.

Dream Team defender Sincere Seth sat out Thursday’s training session due to a knock he received in the game against the Ghanaians and for now, the technical crew has put him on a 50/50 chance to play against Senegal. Daniel Etor, who was substituted in the game after receiving a knock against Ghana, was back on his feet in training.