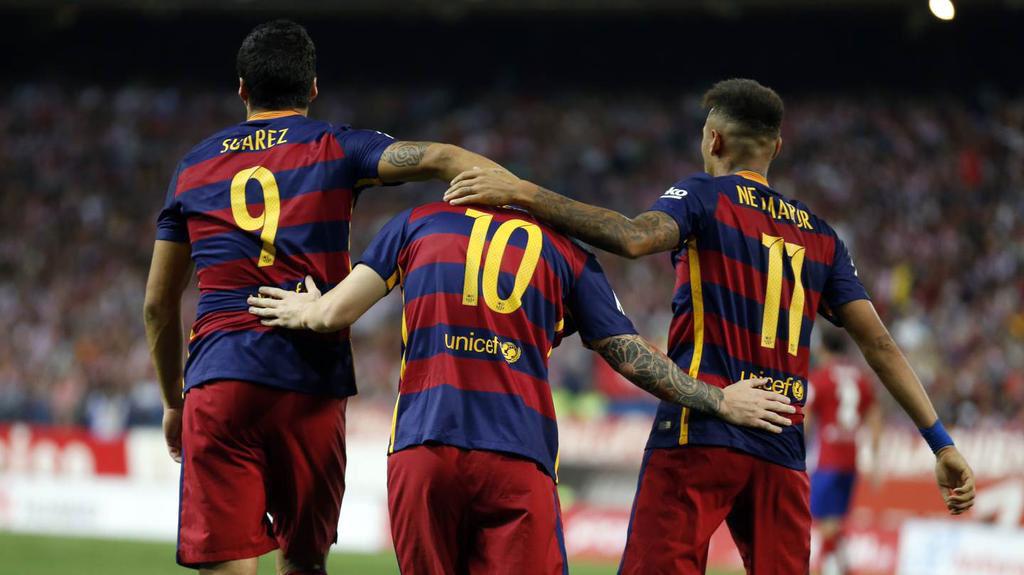 The Catalans are in a bid to return to the top of the standings against Levante at the Camp Nou tonight and coach Luis Enrique has named 18 players in his squad for the game with B-player Gerard Gambau included and star right-back Dani Alves fit to feature.

Barça have been facing series of injury headaches in the past few games and Rafinha is the latest to join the injury list after picking up a knee injury in the game against AS Roma but young Barça B star Gerard Gambau has been given the nod to replace him.

The big news for Barça is the return of right-back Dani Alves who has been out since Barça’s first game of the season against Athletic Bilbao in August and will feature in the game but the Catalans will still be missing the likes of Douglas Pereira, Claudio Bravo, Rafinha and Thomas Vermaelen through injuries, Arda Turan and Aleix Vidal through the FIFA ban and Gerard Pique through suspension.