Neymar Out For Two Weeks With Mumps 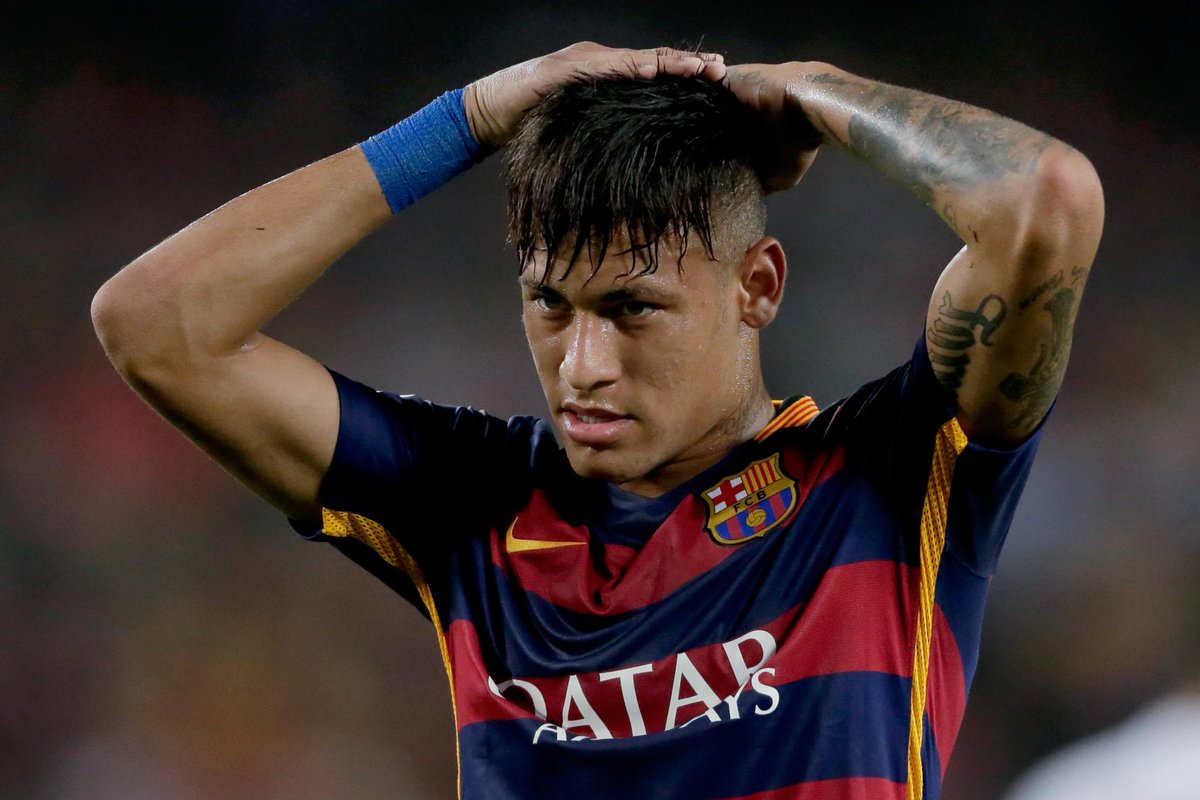 Barcelona forward Neymar will miss two weeks of action after the first team medical staffs diagnosed the 23-year-old with Parotitis (Mumps), an infection which the Brazilian had previously had vaccinations for.

Barcelona announced on their official website that the star will be out for up to 15 days and will miss the Uefa Super Cup game against Sevilla on Tuesday and will also sit out both legs of the Catalans’ Spanish Super Cup cracker against Athletic Bilbao.

This is bad news for Barça as left-back, Jordi Alba will also miss both games with an hamstring injury.

Coincidentally, the two players poised to leave the Camp Nou this summer – Adriano and Pedro – are back-ups for Alba and Neymar, meaning it is unlikely both players will leave anytime soon.

Neymar is also likely to miss Barça’s Liga opener against Bilbao but Luis Enrique will have just a little to worry about as three players (Pedro, Munir and Sandro) are ready to replace him.