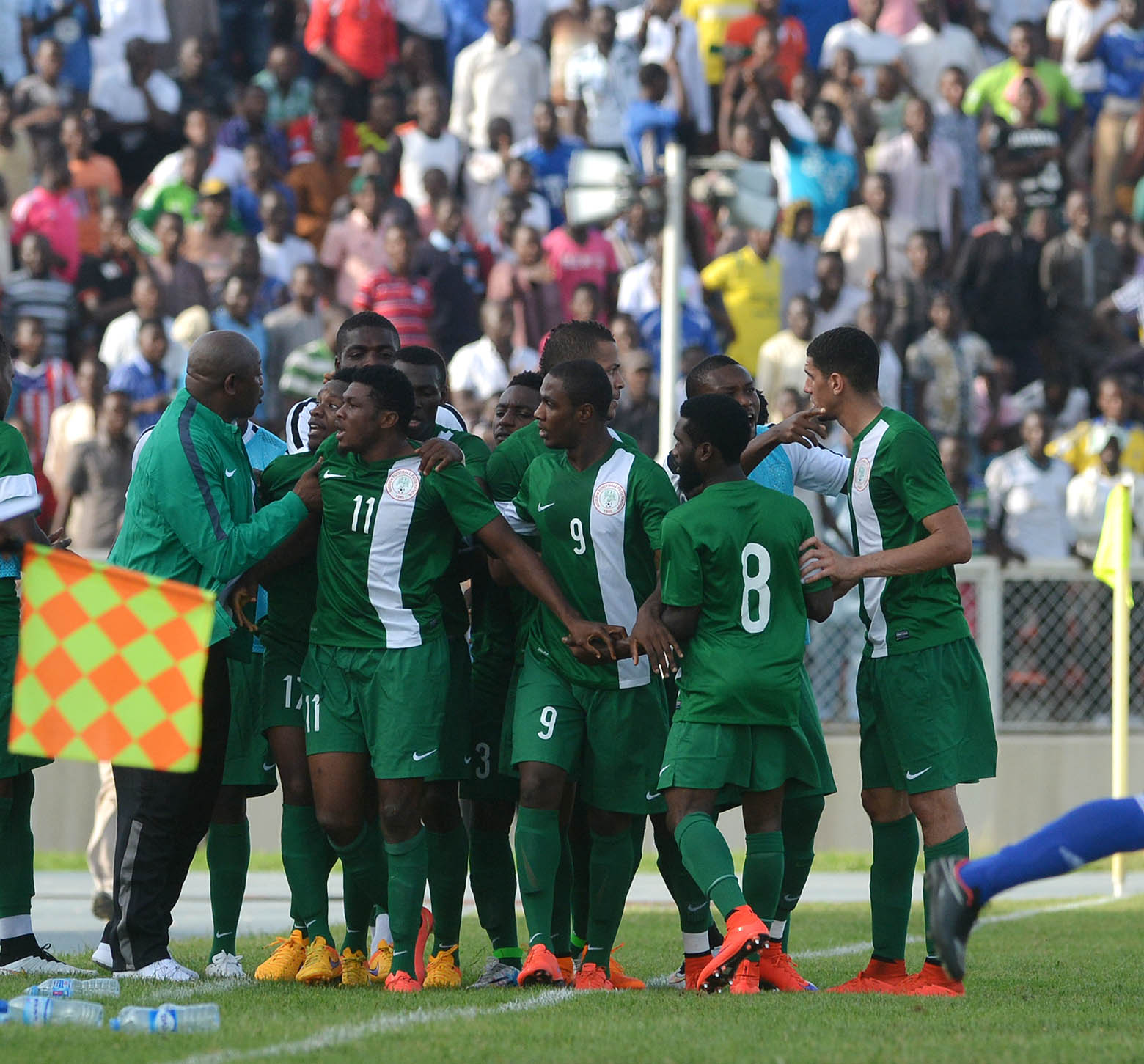 Super Eagles’ midfielder Ogenyi Onazi has formally apologised to the Nigeria Football Federation for his on-field action that led to a straight red card in last month’s 2017 Africa Cup of Nations qualifying match against Chad in Kaduna.Nathaniel Clyne joins Liverpool from Southampton
In a letter dated 30thJune, 2015 and addressed to the NFF General Secretary, the SS Lazio of Italy playmaker wrote: “Sequel to your letter REF: NFF/OGS/Admin/Vol.V/009, I hereby tender an unreserved apology with respect to my conduct which led to my dismissal in the game against Chad in Kaduna.

“I accept the fact that my act was tantamount to an unacceptable one on the field of play. However, I want to inform you that my action on the pitch was not premeditated and was only a reaction to a violent attack on me by the Chadian player, who hit me from behind while I was standing outside the penalty box.

“In addition, I had tendered an unreserved apology immediately after the match via my official social media accounts, as well as in the traditional media, to my team-mates and to Nigerians who felt let down by an act they considered surprising because of my reputation in that regard.

“Also, I had volunteered to attend the two matches that I have since been punished for by CAF both at home and away, to support my teammates. I believe this is an amenable punishment and therefore appeal for the further fine of $5,000 that was imposed on me by the NFF.”