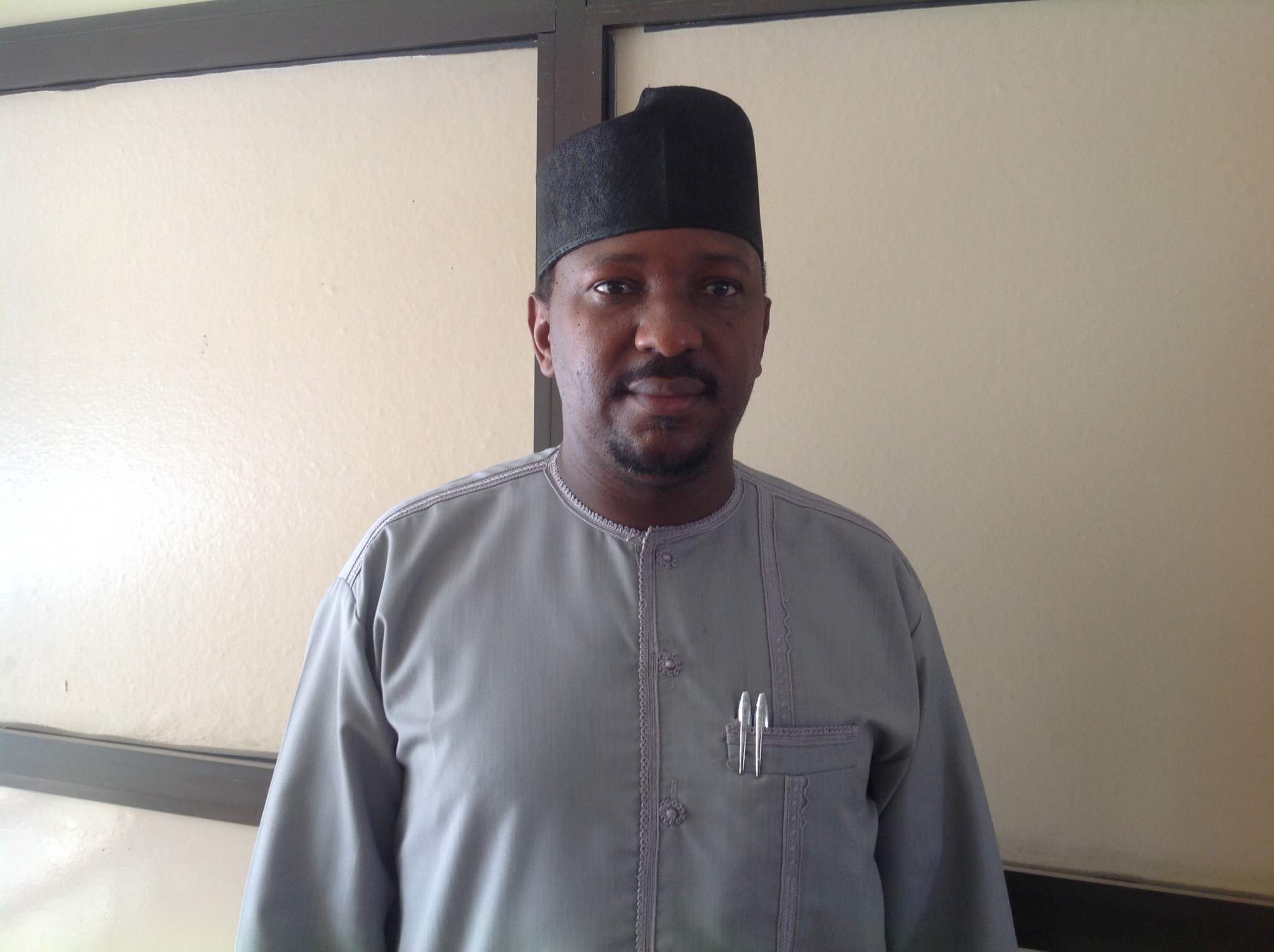 Match Referees in the rescheduled Match Day 7 fixture between Shooting Stars of Ibadan and Warri Wolves have been charged before the Nigeria Football Federation (NFF) Referees’ Commission for their role in the conduct of the match which has been considered inimical to the good of the league.
Referee Francis Agbaegbu from Niger State Referees’ Council and the two Assistant Referees, Minisen Iyorhe from Benue State Referees’ Council and Garba Mesa from the Yobe State Referees’ Council have been referred by the League Management Company (LMC) to the Referees’ Committee to explain their performance in the match played on Wednesday, July 8 at the Lekan Salami Stadium in Ibadan.
The LMC also requested that the listed officials be DROPPED from further officiating in NPFL games pending further investigation of their performance in the match by the NFF referees committee.
The three joins the list of match officials that have been either investigated or dropped to lower leagues and or rested for the remaining games of the season for performances adjudged not to be good enough for the Premier League.
“We are determined to instill discipline and make our Referees offer their best possible quality officiating in every match even if it means having just a few that meets the standard. We are working in sync with the NFF Referees Committee in this regard ”, declared the LMC Chairman, Mallam Shehu Dikko
Tags: NewsNPFL
Share6Tweet4