Pogba: It would be a dream come true to play alongside Messi

The French midfielder reveals it would be a dream come true to play alongside Messi and admitted his admiration for FC Barcelona but says he has no plan to leave Juventus in the summer. 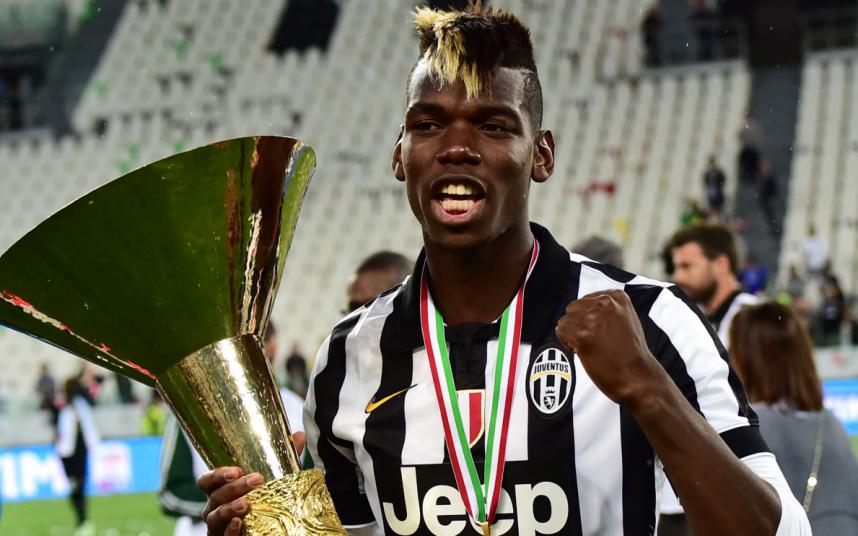 Juventus midfielder Paul Pogba has admitted that he dreams of playing alongside Barcelona forward Lionel Messi and says he loves watching Barcelona play.

The French youngster has long been linked with a move away from Turin, with both Barcelona and arch-rivals Real Madrid said to be in the hunt for him.

However Pogba has now openly spoken of his admiration for Barca whilst showering praises on their Argentine saying he is the best player in the world.

“Playing alongside Messi would be a dream come true. He is the best player in the world.” the Frenchman was quoted as saying by Madrid-based newspaper AS.

“We’re going to give our all. We have nothing to lose and you never know what can happen.”

Despite his admiration for Barcelona, the midfielder was quick to emphasise that he had no immediate plans to leave Juventus in the summer.

“I never said that the final in Berlin would be my last game. People can believe what they want.”

Both teams – Barcelona and Juventus go head-to-head in Berlin for their Uefa Champions League final clash on Saturday at 20:45CET.