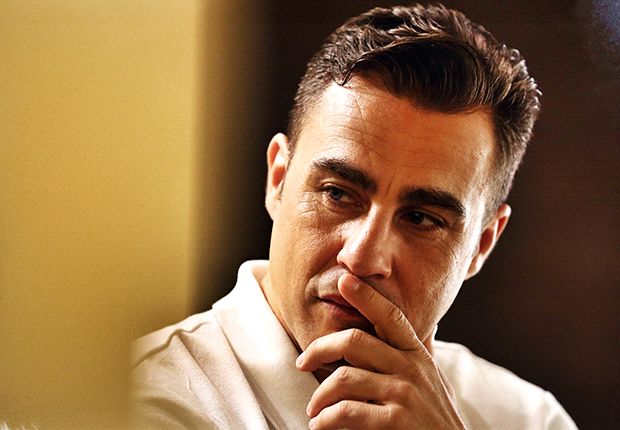 Fabio Cannavaro has been handed a 10-month prison sentence after breaching orders to keep out of his property during a police investigation.

The World Cup-winning former Italy captain was the centre of a tax probe which saw over €1 million in his property being seized, but Cannavaro was caught swimming in his luxurious house’s swimming pool with his wife.

The 41-year-old, his wife Daniela and brother Paolo – who plays for Sassuolo in Serie A – were all given custodial sentences, but all three verdicts have been suspended after the trio appealed.

Cannavaro is reported to owe over €1m in unpaid taxes, with the Italian Revenue Agency claiming that the former defender’s company unpaid on VAT, corporation tax and regional tax throughout a five-year period between 2005 and 2010.

During that time, Cannavaro served both Juventus and Real Madrid and also lifted the World Cup in Germany in 2006.

The former Parma and Inter star is now coach of Chinese side Guangzhou Evergrande, where he succeeded his former Italy boss, Marcello Lippi, at the helm.