Mikel To Miss Out On Paris Showdown Tonight 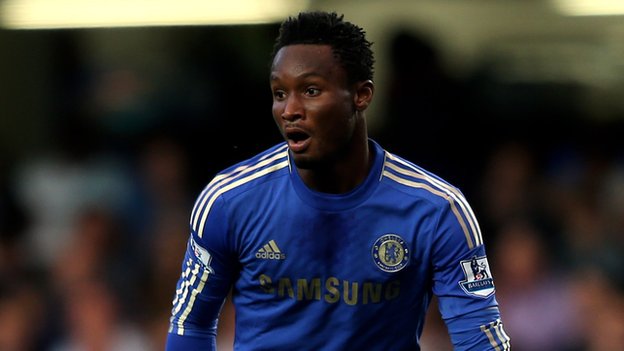 Super Eagles midfielder Mikel Obi is out of tonight’s UEFA Champions League game between Chelsea and Paris Saint Germaine after he failed to recover from a knee trouble.

Subsequently the Nigerian did not travel with the Chelsea squad Monday afternoon to Paris.
According to Chelsea’s official website ,Mikel is still undergoing rehabilitation after picking up a knee injury after the game with Aston Villa nine days ago.

‘Mikel was also unavailable against Everton and he missed training today (Monday) as he continues to recover from a minor knee problem.’- chelseafc.com

Mikel is expected to return to the pitch next weekend against Burnley in an English Premier League game.
The 27-year-old has recorded 21 appearances in all competitions for Chelsea this term, including two in the Champions League.
He could be available for the return leg against the Parisians on Wednesday, March 11.