by Precious
in News
0
15
SHARES
374
VIEWS
Share on FacebookShare on Twitter
Luis Enrique has selected a second stringe squad to face Huesca in the round 32 of the Spanish super cup on Wednesday with midfielder Andres Iniesta included. 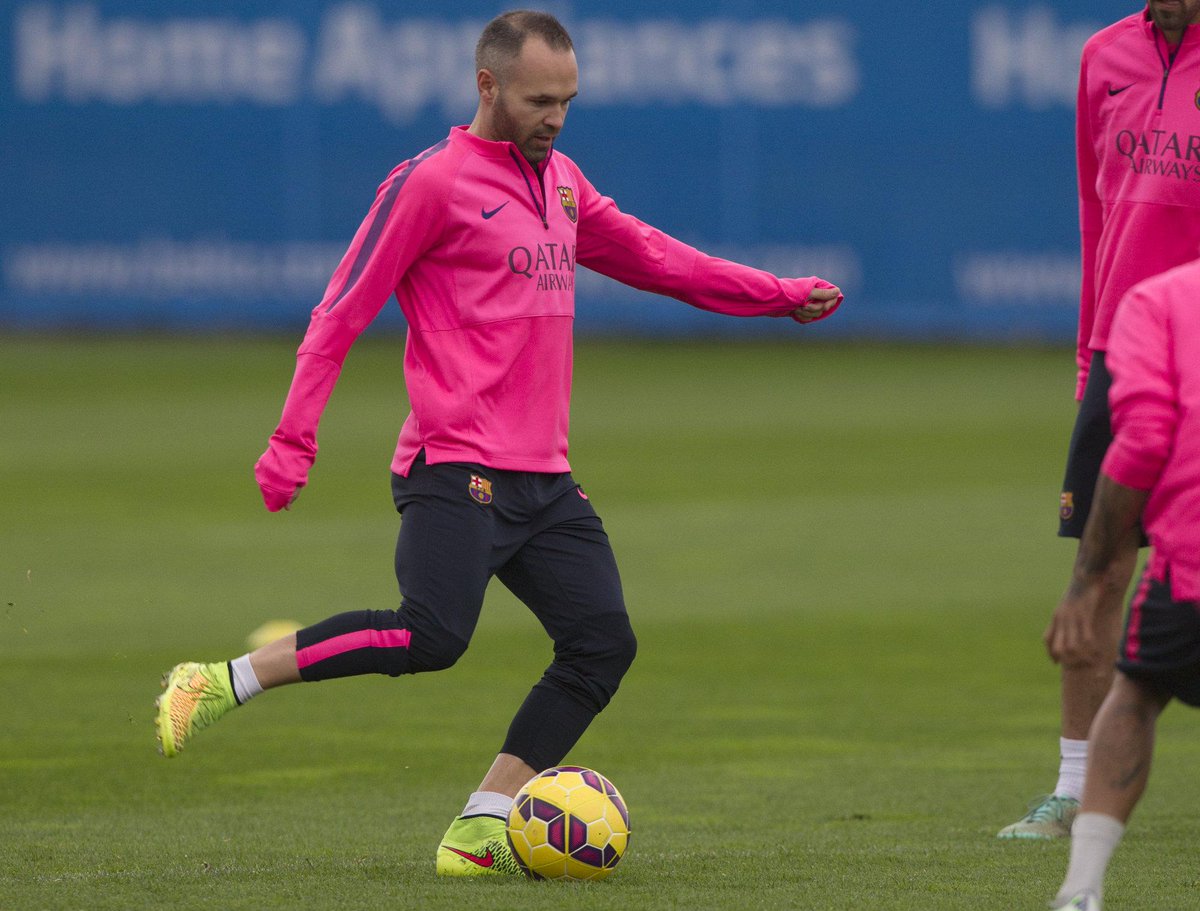