by Precious
in News
0
Luis Enrique have selected 18 players for the derby match against Espanyol. With Douglas, Montoya, Masip, Bartra and Sergi Robesto left out. However, youngster Munir El Haddadi made the list. 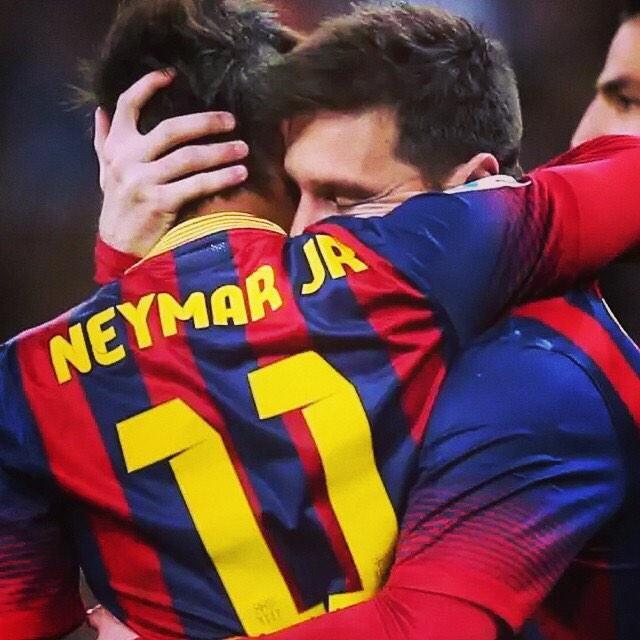 The good news is that Neymar, Messi, Suarez, Xavi, Alves, Bravo, Alba and Mascherano who were all rested in Midweeks 4-0 win over Huesca have all returned to the starting lineup.
The list also features Andres Iniesta who had been sidelined with injury since the game against Real Madrid.
The Squad In Full
Claudio Bravo, Marc Andre Ter Stegen, Dani Alves, Adriano Correira, Gerard Pique, Javier Mascherano, Jeremy Mathieu, Jordi Alba, Sergio Busquets, Ivan Rakitic, Xavi Hernandez, Andres Iniesta, Rafinha Alcantara, Munir El Haddadi, Pedro Rodriguez, Lionel Messi, Neymar Jr and Luis Suarez.
Luis Enrique may field a strong line up as his side look to trim the gap between them and Leaders Real Madrid, Although, they face a must win tie against Paris Saint Germain in the UEFA Champions League on wednesday.
HAVE YOU READ:
Barcelona-Espanyol Match Preview