Speaking on Channnels TV ,the president of the Nigerian Football Federation-NFF,Amaju Pinnick claims Stephen Keshi who was said to have been sacked a while ago was never sacked. 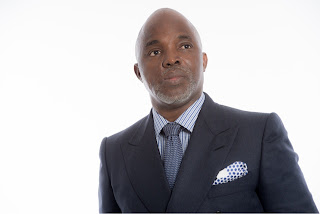 When asked about what actually caused the NFF to recall keshi after sacking him, Amaju said,“Keshi wasn’t sacked. He had a pending contract. We said he was leaving the country to improve himself.”
Explaining what his board is doing to improve Nigerian football,he said the board was working on a scientific approach towards improvements. In other to achieve this he said some members of administrative team of the Super Eagles will be sent abroad for courses on match reading. “We are looking to have at least 50 match readers ,at least 10 per National Team .”