Waow! Footballers with the most expensive cars. Check it out as Ronaldo tops the list!

by Biyi Akangbe
in News
0
follow mefor updates. #.1 Cristiano Ronaldo – (LaFerrari 2014 Model) – £2 Million Cristiano Ronaldo was on the lsit of 199 buyers for the exclusive and limited edition of Ferrari’s new model to come out in early 2014. 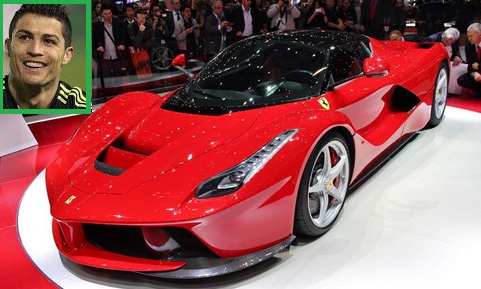 This is by far the most expensive car bought by a footballer.Though its not clear is it a gift from Ferrari to him or he actualy wanted to buy it. Ronaldo’s La Ferrari Limited Edition and his very own massive Cars Collection. #2. El Hadji Diouf- (The Mercedes-Benz SLR McLaren) – £420,000 El Hadji diof has been in the list of “the most ugliest card of footballers” 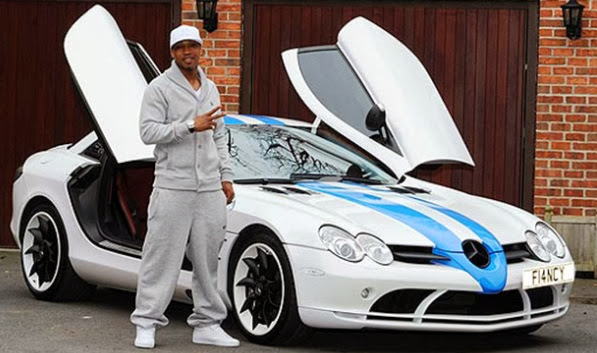 but he also have one of the expensive ones in Mercedes-benz SLR McLaren which cost a hafty £420K. Top 10 most ugliest cars owned by footballers. #3. David Beckham – (Rolls Royce Phantom) – £350,000 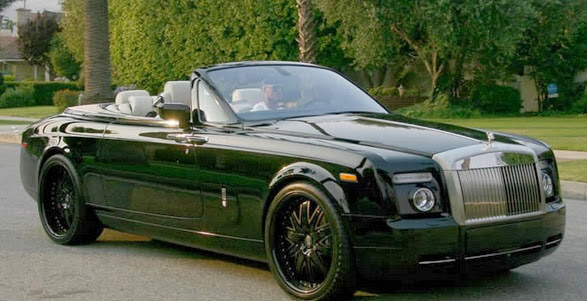 Beckham sold his Rolls Royes Phantom for £250,000 late in 2013, an exclusive car which he bought brand new at £350,000 price tag. David Beckham Cars Collection. #4. Obafami Martins – (N50M Lamborghini) – £250,000 Obafami Martins the former Newcastle United striker is one of the richest Nigerian athlete, he bought his N50million Lambourghini for £250,000 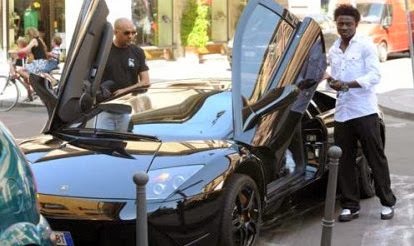 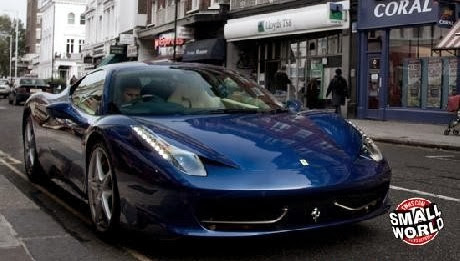 Lampard is one of the richest english footballers and his off the pitch business ventures like property portfolio is not doing bad either. He got himself a superb Ferrari 612 Scaglietti which cost him around £200,000. Frank Lampard Cars Collection. #6. Jermaine Pennant (Chrome Aston Martin DBS) – £170,000 Pennant is a journey man now and has played for not less than 8 clubs in his career. Once he was regarded as new Beckham not for looks though. He bought this Aston Martin DBS for £170K but ruined the car with a ugly pait job. 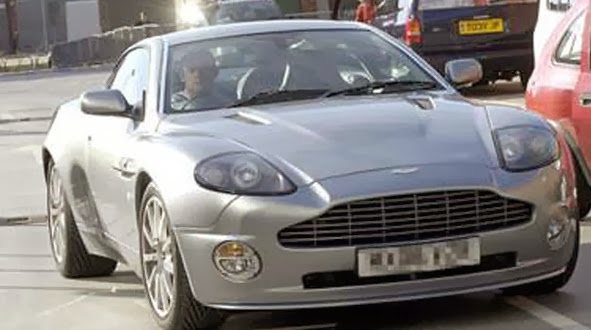