Pogba to join Ronaldo at Juventus 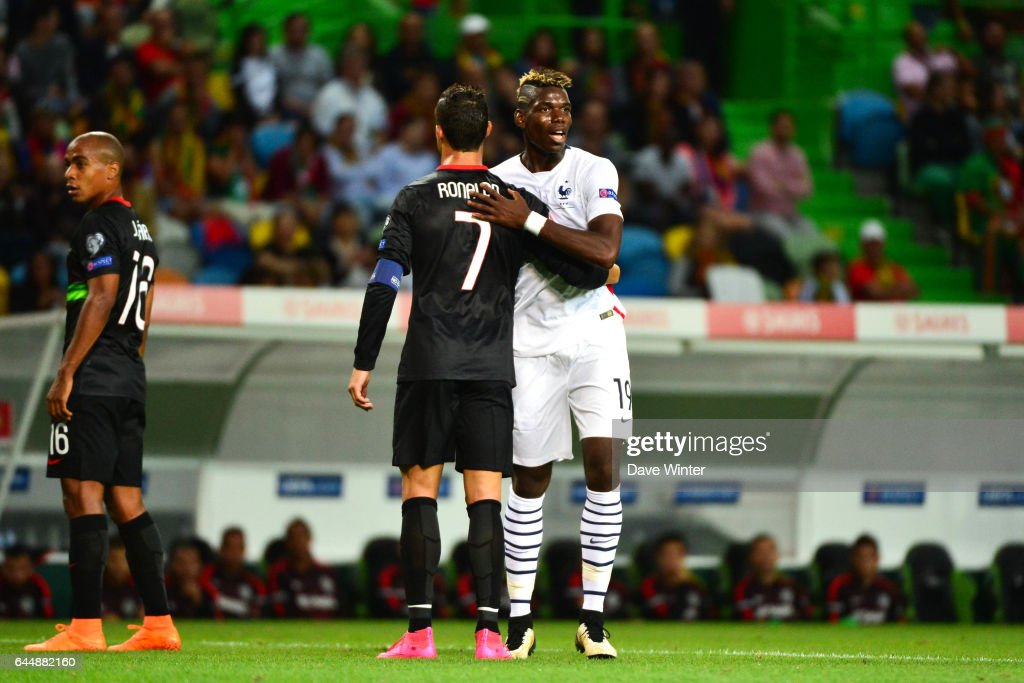 The 25-year-old midfielder moved to Old Trafford in his second spell in 2016 for the club-record fee from Serie A Champions but France international has endured a mixed spell in Red Devils colour with just 15 goals coming in 88 appearances in all competitions.

Pogba was one of the stars of the World Cup this summer and played a key role for the Les Blues winning the tournament in Russia.

According to Tuttosport now claims that Pogba is keen to end his relationship with Manchester United manager Jose Mourinho and to return to his former club Juventus.

The report claims that the Bianconerri decision to sign Ronaldo for €100 million (£88.5m) is one of the driving forces behind the midfielder desire to move back to Italy.

Pogba won Europa League and Caraboa Cup in his second spell with three years remaining on his contract.