Neymar vs Bale vs Messi vs Ronaldo, Who Was The Best At 23?

by Precious
in News
2
Share on FacebookShare on Twitter
Although, the majorly tackled debate in world football is ‘Messi or Ronaldo?’, currently the two most decorated footballers in the world, but how good were they at their early ages? 23 to be precise. Were they as good as Neymar and Bale? Well, this article will take you through a ride on how these footballing masterclasses fared at 23. ENJOY! 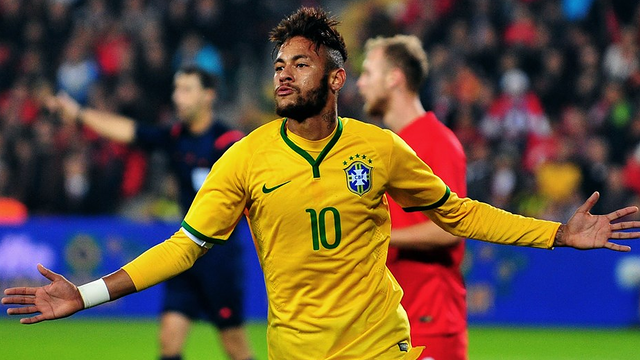 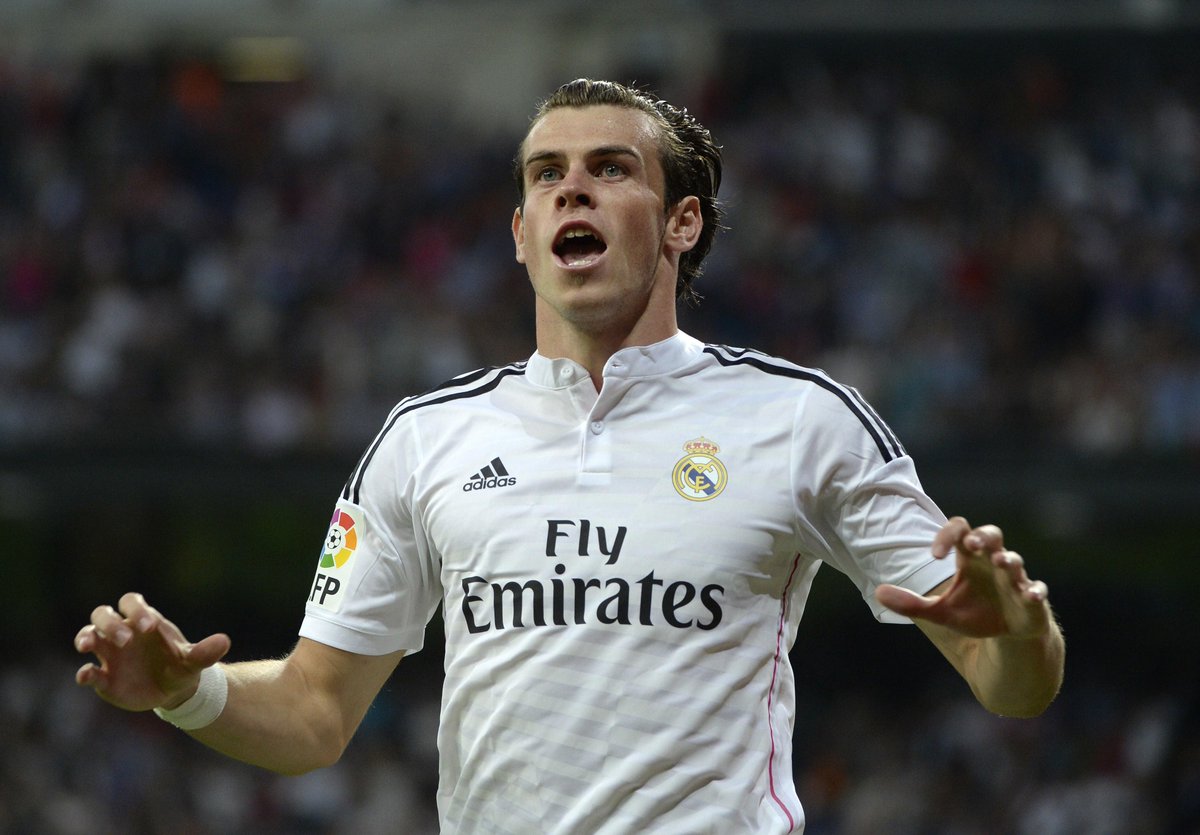 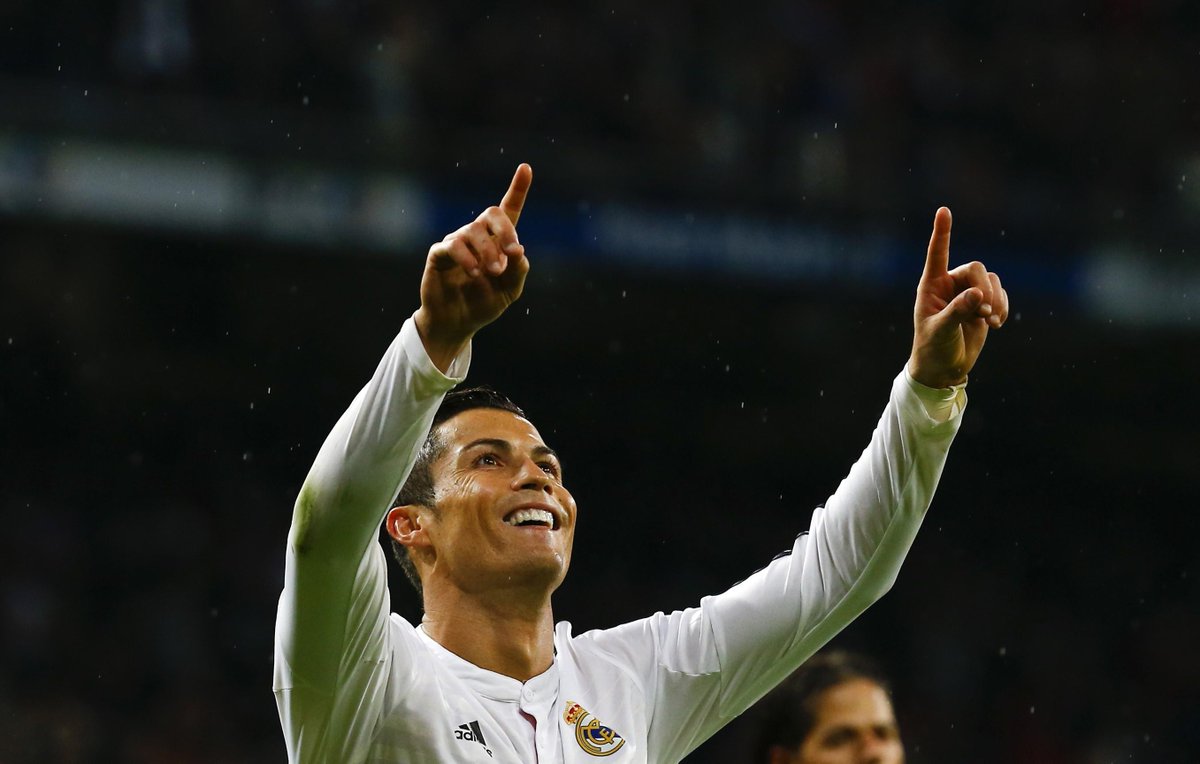