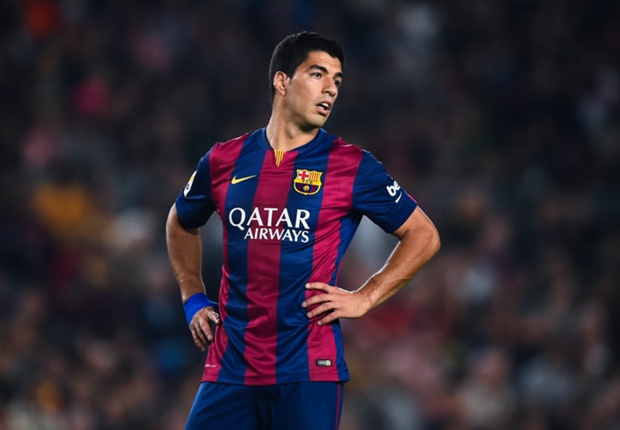 MATCH FACTS
• Luis Suarez is set to make his Barca Champions League debut against Ajax, his former club where he came into limelight in Europe.
• Luis Suarez played 159 games in a three year spell for the Eredivisie outfit, scoring 111 goals.
• Both team coaches Frank de Boer and Luis Enrique both played for FC Barcelona.
• Ajax and Barcelona have only met thrice in the UCL with 2 wins for Barca and 1 for Ajax.
• Lionel Messi needs just two goals to equal Raul’s all-time UCL goal record of 71 strikes.
• A total of 22 players have played for both Ajax and Barca.
• The last fixture between this two sides at the Amsterdam Arena ended 2-1 in favour of the Dutch club.
• Barcelona will qualify automatically for the next round if they beat Ajax and APOEL fail to beat PSG in the other Group 5 game.
• Ajax come into this game on top form winning their last 3 games with Barcelona registering two consecutive loses.
• Barcelona lies 2nd in group F, one point behind leaders PSG and 4 point above Ajax.