by Biyi Akangbe
in News
0
Share on FacebookShare on Twitter
Former Chelsea Boss Avram Grant has reportedly agreed a deal in principle to become the next coach of the Black Stars but must first negotiate a financial package. 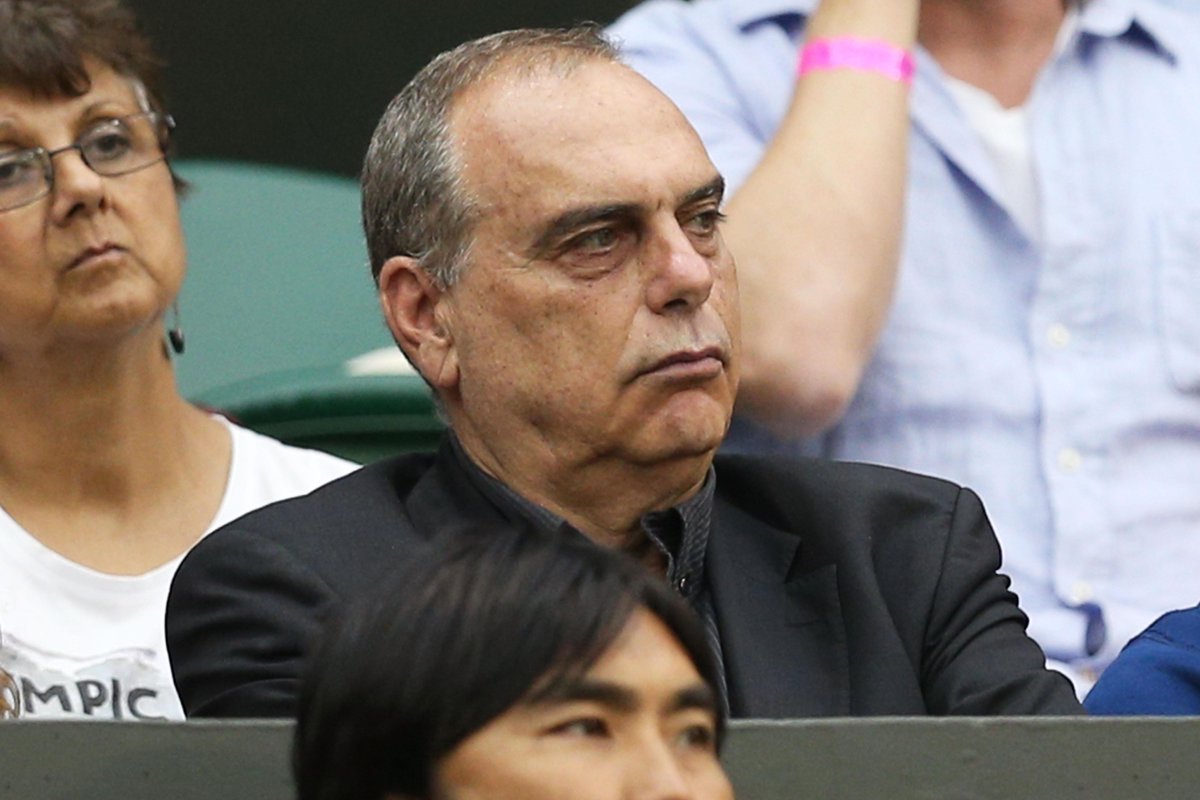 According to the west African nation’s football governing body, the Israeli will succeed Kwesi Appiah if he can reach a financial agreement with the Ghana Football Federation.
Ghana FA boss Kwesi Nyantakyi said at a press conference Friday that the former Maccabi Tel Aviv and West Ham United manager stood out among the final candidates – a shortlist which included Michel Pont, Juan Ignacio Jimenez, Patrick Kluivert and Marco Tardelli.
However, Nyantakyi said that if the 51 year-old – who is scheduled to be unveiled next week – fails to agree on the financial terms, Juan Jimenez will be the next coach of the African giants.
“Our preference is Avram Grant and Jimenez is our second choice. We have not reached agreement with him yet but we’re left with some small details which will be sorted out soon,” Nyantakyi said.
He is expected in Ghana in a few days’ time to finalise the deal after the FA admitted that the manage impressed them with his zeal to manage the West African team.
Ghana parted ways with Appiah on September 12 after playing two 2015 Africa Cup of Nations qualifiers. He failed to lead the Black Stars to go beyond the group stages of the 2014 World Cup in Brazil amidst a player revolt which led to the expulsion of two midfielders – Sulley Muntari and Kevin-Prince Boateng – from the camp.
Tags: News
Share6Tweet4