by Precious
in News
0
Reports reaching FlyBarca suggests that AC Milan have rejected an approach from Barcelona for their talented 16 year-old midfielder Hachim Mastour. 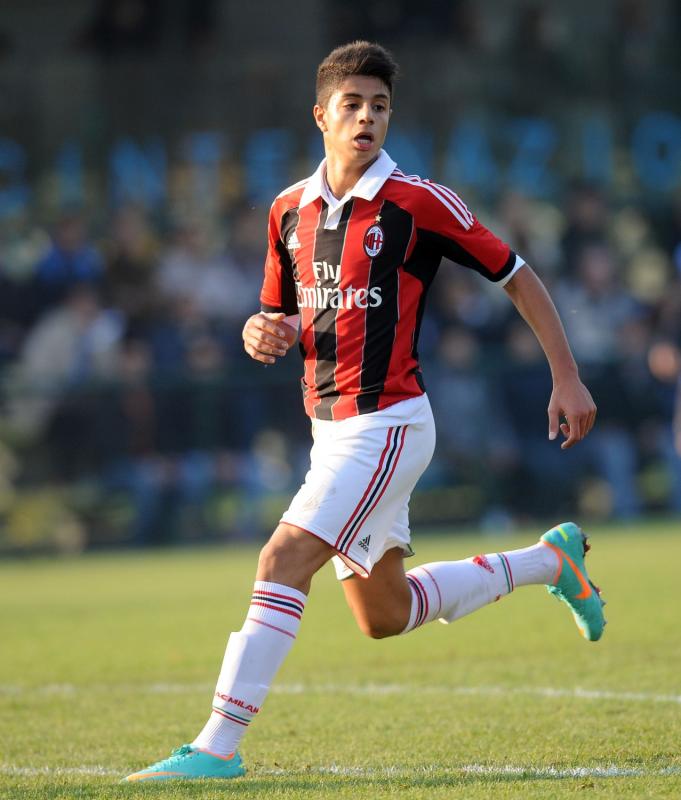 The 16-year-old, who signed his first professional contract with the Rossoneri on his birthday in June 2014, has yet to be handed his first team debut, but is, nonetheless, regarded as one of club’s hottest prospects so far.
Mastour has been training with the first team squad from the start of the season and has largely impressed in several friendly appearances.
Europe’s top clubs have been casting admiring glances his way, with Barcelona even attempting to lure him to the Camp Nou.
However, AC Milan chiefs wasted no time in rejecting the approach from the Catalans as they see Mastour as a great prospect for the future.
The attacking midfielder has a contract until June 2017 at San Siro, and chances are he won’t be leaving the Rossoneri any time soon, in spite of the heavy interest in his services.