The Super Eagles forward and Olamide, a Nigerian artist, were seen together in a beautiful photo.

In the picture, The Star can be seen posing while holding a red jersey with the number 9 on it next to the Musician.

The encounter follows Olamide’s recent performance in Manchester United, where he shared the stage with his label signee and Nigerian Afrobeat star Asake. 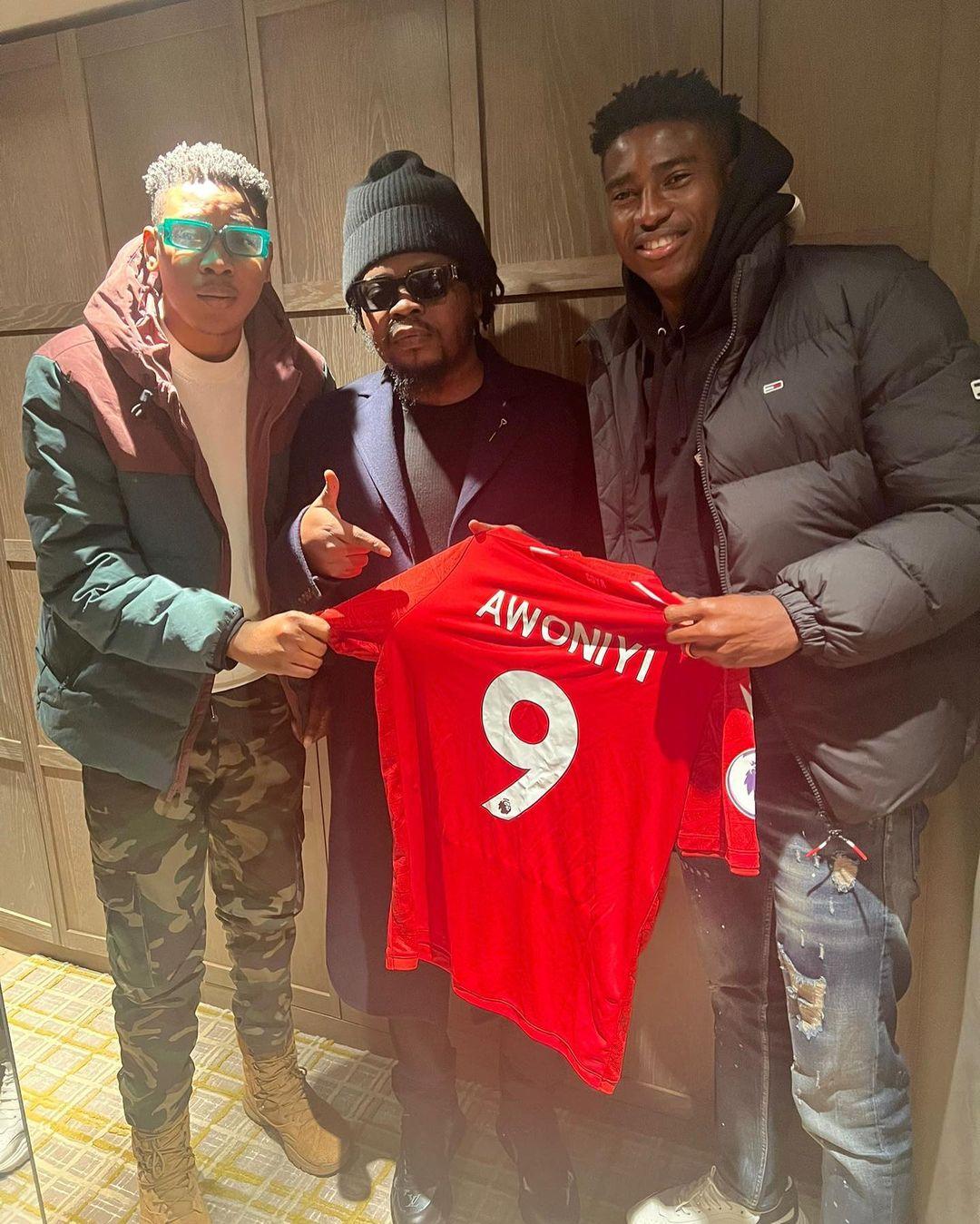 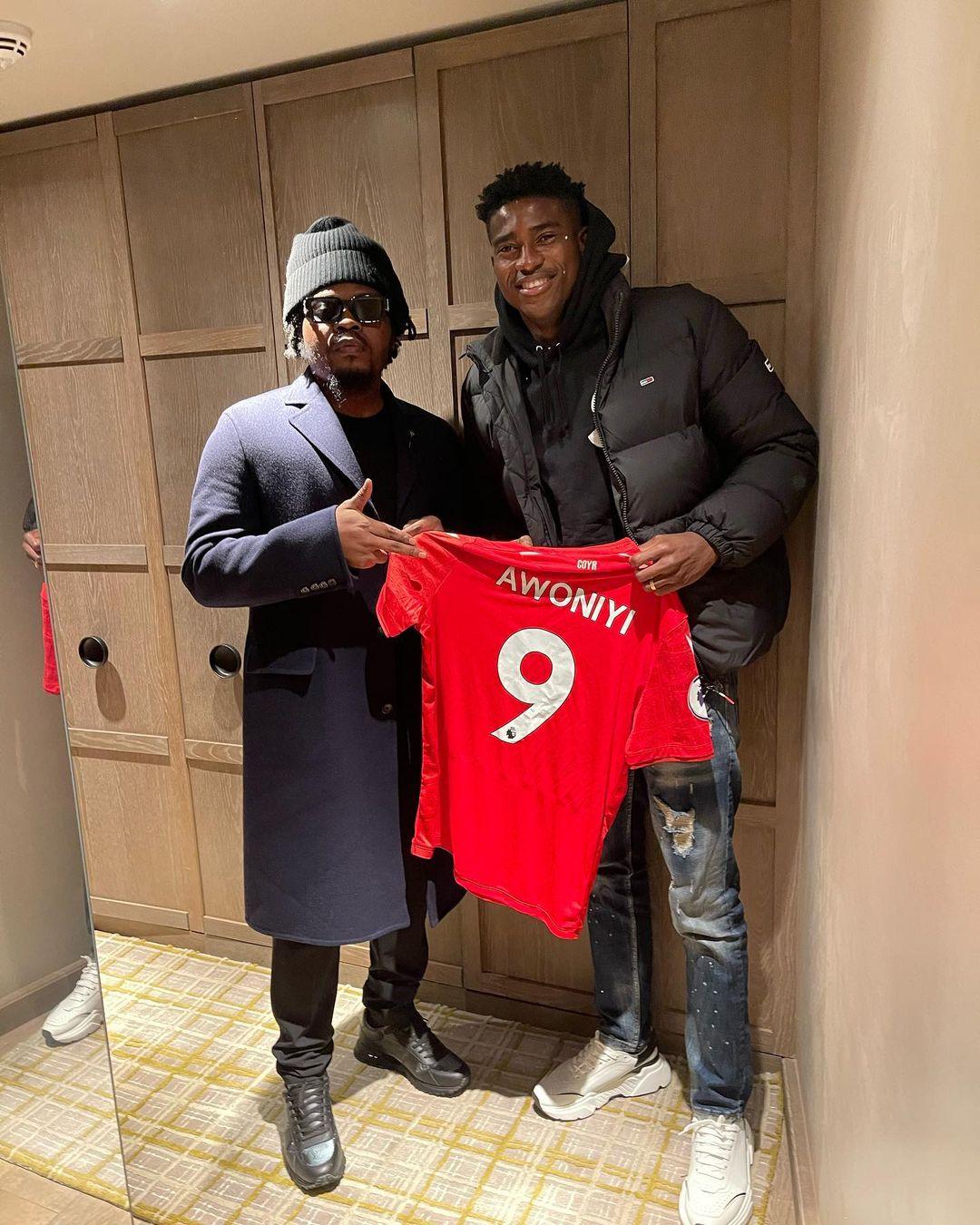 The 33-year-old, who goes by the name Baddosneh, also published the image on his Instagram story. 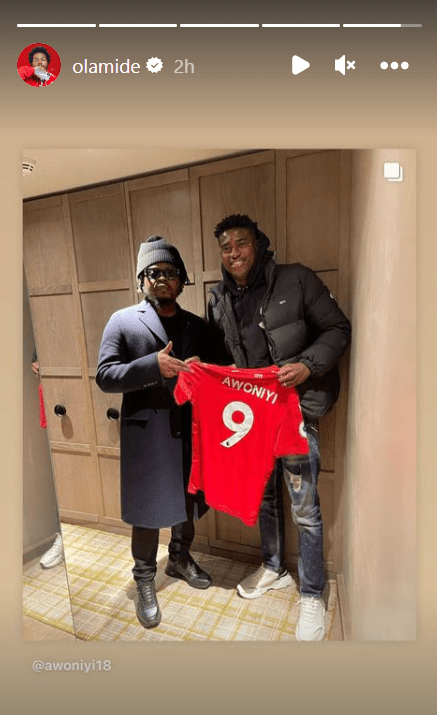 Emmanuel Dennis and other well-known Nigerians, including “Cute Abiola” Abdulgafar Ahmed Abiola, raced to the comments box to show their admiration for the picture.

Thecuteabiola replied with the following emoji:

Additionally, other sports enthusiasts reacted on the images.

Happy to see this Bigbrother🙌❤️💡💯, a fan wrote.

Someone else added: Big name🙌