by Ayomide Oguntimehin
in News, NewsNow, Nigeria, This Week, Top
0

The Super Eagles legends, who have given all Nigerian football fans a lovely memory of their impressive displays, strike a post in a lovely picture shared on a social media platform.

Even though Dosu’s career was cut short owing to the accident he was engaged in, the three men were among the top African goalkeepers during their active playing days.

In 1967, Shorunmu was born in Lagos. After living in Nigeria for a short while, he traveled to play in Switzerland, where he quickly established himself.

Dosu, who is presently the shooting stars goalkeeper trainer, posted a photo of the Legendary Goalkeepers on his social media page with the caption: 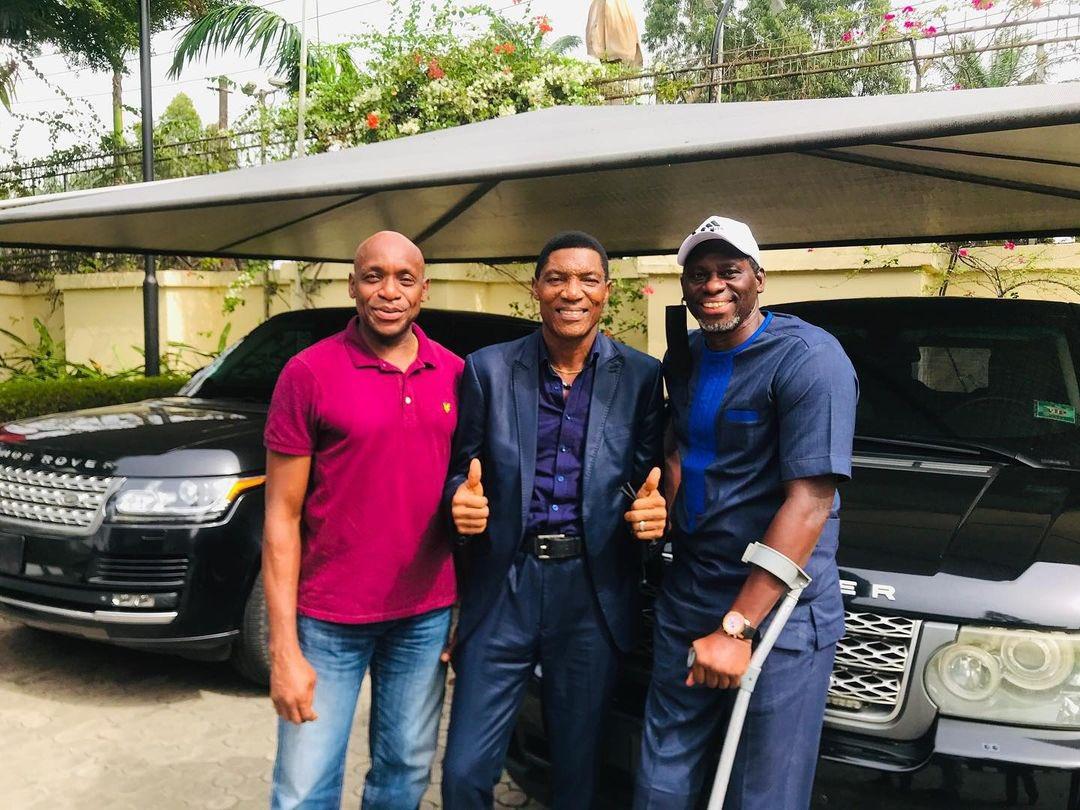 “Let me say a big thanks to these legends, they always get my back.”

Then he went on to trigger a question from his Twitter followers:

One of the fans wrote:

“The Major Generals Of The Goves” 🧤

The former Besiktas goaltender, Shorunmu, appeared in 36 matches for the Super Eagles of Nigeria.