Nigeria International, Wilfred Ndidi, shares a lovely picture of his family on his social media page.

The Super Eagles midfielder flashed his supporters a sweet photo of himself and his daughter on social media, seeming to be having fun on vacation.

However, the Nigerian star has not been at his best for the Foxes this season, appearing in only 10 of their 15 domestic games.

The former Genk midfielder suffered a hamstring injury in September while on duty for the Super Eagles, which caused him to miss four games for Brendan Rogers’ team.

Just in: @NGSuperEagles midfielder Wilfred Ndidi is injured and out of the game against Algeria. He has left the team’s camp and returned to England. Get well soon Wilfred🙏

In a 4-nil win against Nottingham Forest, the Leicester star was back in Rogers’ starting lineup but was forced to leave the match early as the injury worsened.

However, the 25-year-old returned in full to Leicester’s practice sessions in advance of their match against Manchester City on October 29.

He did not, however, take part in the team’s 1-0 loss against Pep Guardiola’s squad.

Ndidi has seemed to be making the most of the vacation with his family despite the fact that the Super Eagles’ absence from the World Cup may be unpleasant for the majority of Nigerian players and their supporters across the world.

On his social media page, the Super Eagles midfielder posted a photo of himself and his daughter with the caption:

See the photos below: 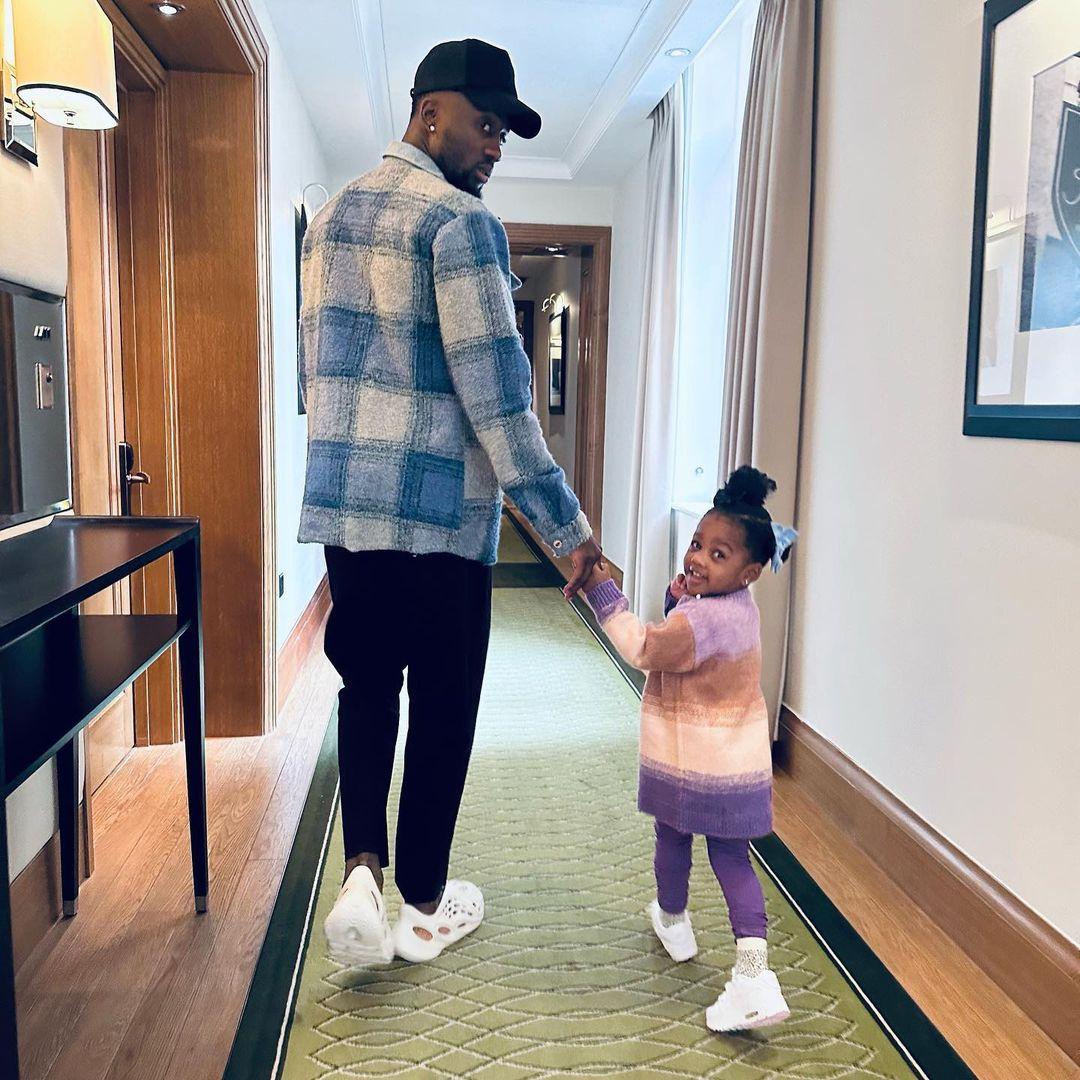 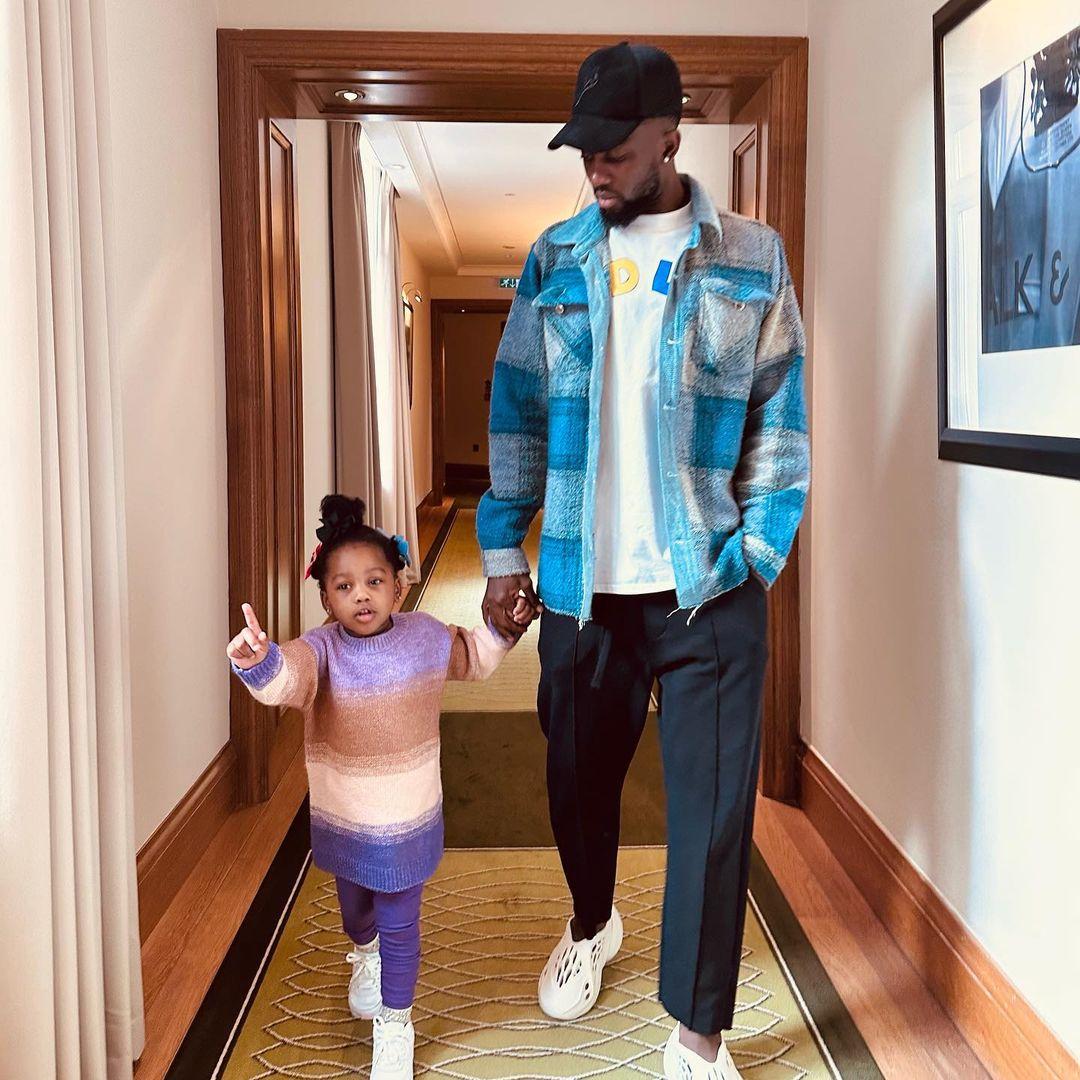 The Nigerian defensive midfielder hopes to return to form as the foxes get ready for their last three post-World Cup games against MK Dons, Newcastle, and Liverpool.