The Nigerian midfielder has had a good holiday, and he would be looking to get back to action soon

The Premier League is presently off due to the World Cup. Therefore, several players, like Iwobi, are taking vacations overseas and taking travels to have fun before the league begins.

Iwobi has been fantastic for Everton this season, making 15 games and contributing five assists and one goal. Only eleven goals have been scored by the Toffees in the Premier League, and Iwobi has been a part of six of those goals.

Even so, Everton is only one point above the relegation zone in 17th place in the Premier League.

Nonetheless, the Merseysiders recognize Iwobi’s performances, and they are in talks to extend his contract beyond 2024.

The Super Eagles star has been on break since November, and judging from the pictures he shared on Instagram with the caption “let me be”, he seems to be having a good time. 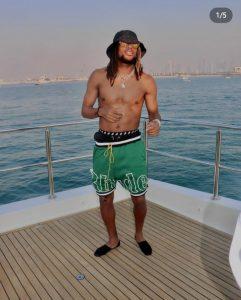 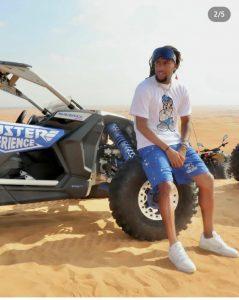 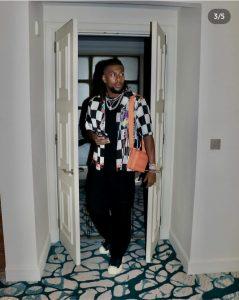 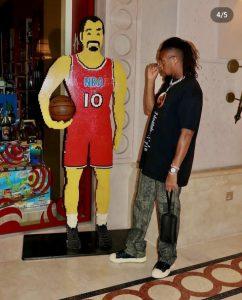 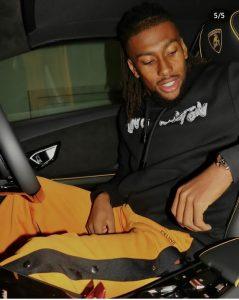 __itsriaa wrote: I don’t want to be a mechanic no more🤣🤣wanna be like you when I grow up.

The Premier League resumes on the 26th of December, and Iwobi would be looking to get back to action soon enough.