Shehu Abdullahi has teamed up with Bulgarian Premier League side, Levski Sofia.

Abdullahi announced his new club on Twitter on Friday, months after he left Cypriot club, Omonia Nicosia. He has been a free agent and unattached in the last three months.

Levski Sofia are one of Bulgaria’s biggest clubs, having played in the Champions League in the past.

The club has also won 72 trophies including 26 national league titles.

“The club has got great history & one of the oldest in the country.

“I want to be part of the club’s history & win titles.

“I’m excited & I can’t wait to get going. Looking forward to an amazing experience with this amazing group,” 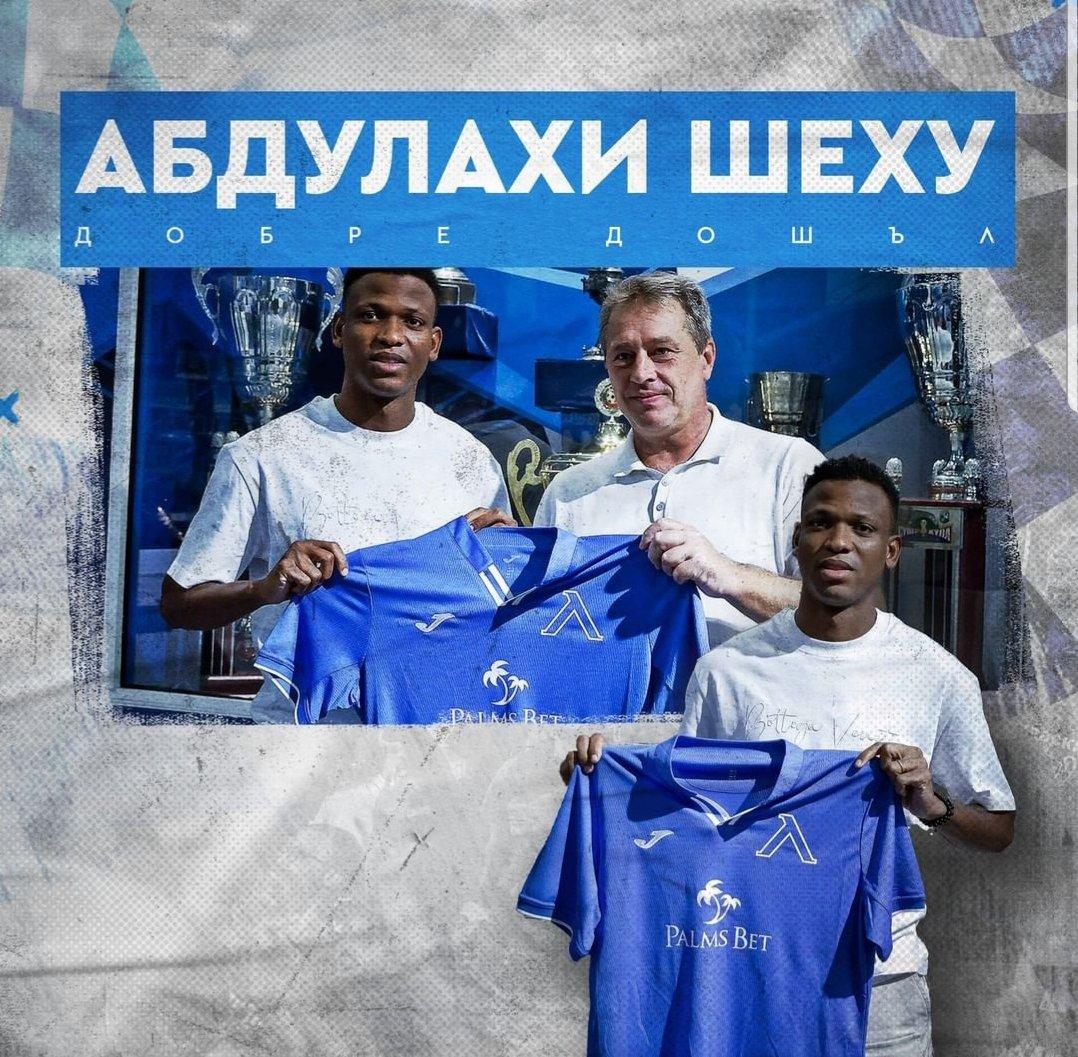 Abdullahi’s career has seen him play in Kuwait, Portugal, Cyprus, Turkey and now Bulgaria. He was a member of the CHAN team that came third in 2014 and was also a member of the Super Eagles 2018 World Cup squad.

The former Kano Pillars star now joins Richard Eromoigbe and Sunday Adeniji as some of the Nigerians to play for Levski Sofia.