League leaders Arsenal will rekindle their bitter rivalry against Tottenham Hotspur, while Manchester City will be out to establish supremacy over city rival Manchester United this weekend in the Premier League.

The Gunners find themselves top of the league table after bagging six impressive wins from seven matches in the current season. No one expected them to be at the top of the league and they are keen to prove that they have the quality to take on the rest of the league.

Arsenal’s former manager, Arsene Wenger has tipped the Gunners to win their first Premier League title since the last time he led them to the league in 2004. Speaking to Sky Sports on Arsenal’s title hopes, Wenger said: “I would say they have a good chance this season because I don’t see any super dominating team. I believe that it is a good opportunity to do it this season.

“Of course, it’s a little bit of a special season as well because you have the World Cup in the middle and you don’t know how much that will affect the performances of the individual players and of the teams,” he added.

Mikel Arteta’s men will have to demonstrate once again that they have the capacity to challenge the big teams in the league when they take on their in-form North London neighbour, Tottenham Hotspur. Antonio Conte’s men have started the season on a strong note, and they remain unbeaten in the league.

The North London derby will be broadcast live this Saturday on SuperSport Premier League (DStv channel 203) at 12:15pm. 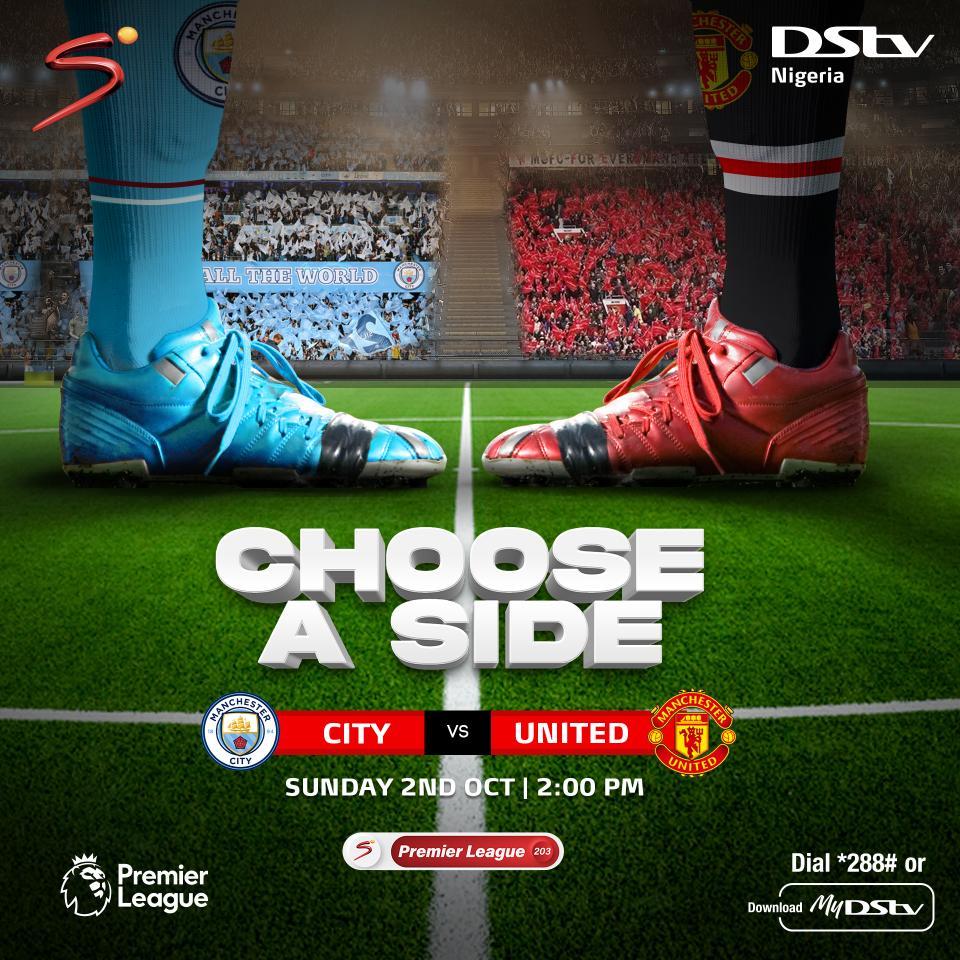 When legendary Manchester United manager, Sir Alex Ferguson mulled retirement in 2013, he had hoped that erstwhile Barcelona’s manager, Josep Guardiola will take over at the Old Trafford dugout. The Spanish tactician had led his Catalan side to victory against Sir Ferguson’s team in the Champions League final on two occasions in 2009 and 2011.

By the time the two men met, Guardiola had given his word to the authorities at Bayern Munich. United had to settle for then Everton manager, David Moyes who lasted just eight months. Three years after though, Guardiola landed in Manchester to begin a new reign with an English club. Ironically, it was not at Old Trafford, rather he chose to go across the city to manage their “noisy neighbours”.

Six years later, Guardiola has won the league on four occasions while breaking records during the process. He is currently the second most successful manager in the competition. Ferguson knew Guardiola may be the man to challenge his Premier League dominance. However, what Ferguson never envisaged was that he would be doing it in the blue side of Manchester.

The red side of Manchester have been under the shadow of their blue neighbour for six years. While Guardiola has stamped his mark on the league, albeit with some competition from Liverpool’s Jurgen Klopp, three men have tried and failed to restore United to the glory days they desperately crave. Jose Mourinho, Ole Gunnar Solskjaer and Ralf Rangnick have come and gone.

A new era began in April when Manchester United announced the appointment of Erik Ten Hag as the club’s new manager. The former Ajax boss is no stranger to Guardiola, they were both colleagues at Bayern Munich. While Guardiola managed the senior team, Ten Hag was in charge of the B team.

After his time at Bayern Munich, Ten Hag’s stock rose due to his excellent work with Ajax Amsterdam where he won three Eredivisie league titles and led the Dutch giant in 2019 to their first semi-finals of the UEFA Champions League since 1997. At his unveiling in England, Ten Hag expressed his desire to end the Manchester City and Liverpool duopoly in the league.

“In this moment, I admire them both,” Ten Hag said. “They play really fantastic football, both Liverpool and Man City. But you always see an era can come to an end and I’m looking forward to battling with them.”

Though Ten Hag’s reign at Old Trafford started badly after defeats to Brighton and Brentford in his first two games, he has turned the tides around with four wins in the last four games, including victories over Klopp’s Liverpool and Arteta’s in-form Arsenal.

His biggest test would come this weekend against his former mentor Guardiola at the Etihad Stadium. The defending champions are second place in the league and are yet to lose a match in the current campaign. Ten Hag will be keen to prove that he has what it takes to end Guardiola’s era in the league and kick-start United’s return to its glory days. 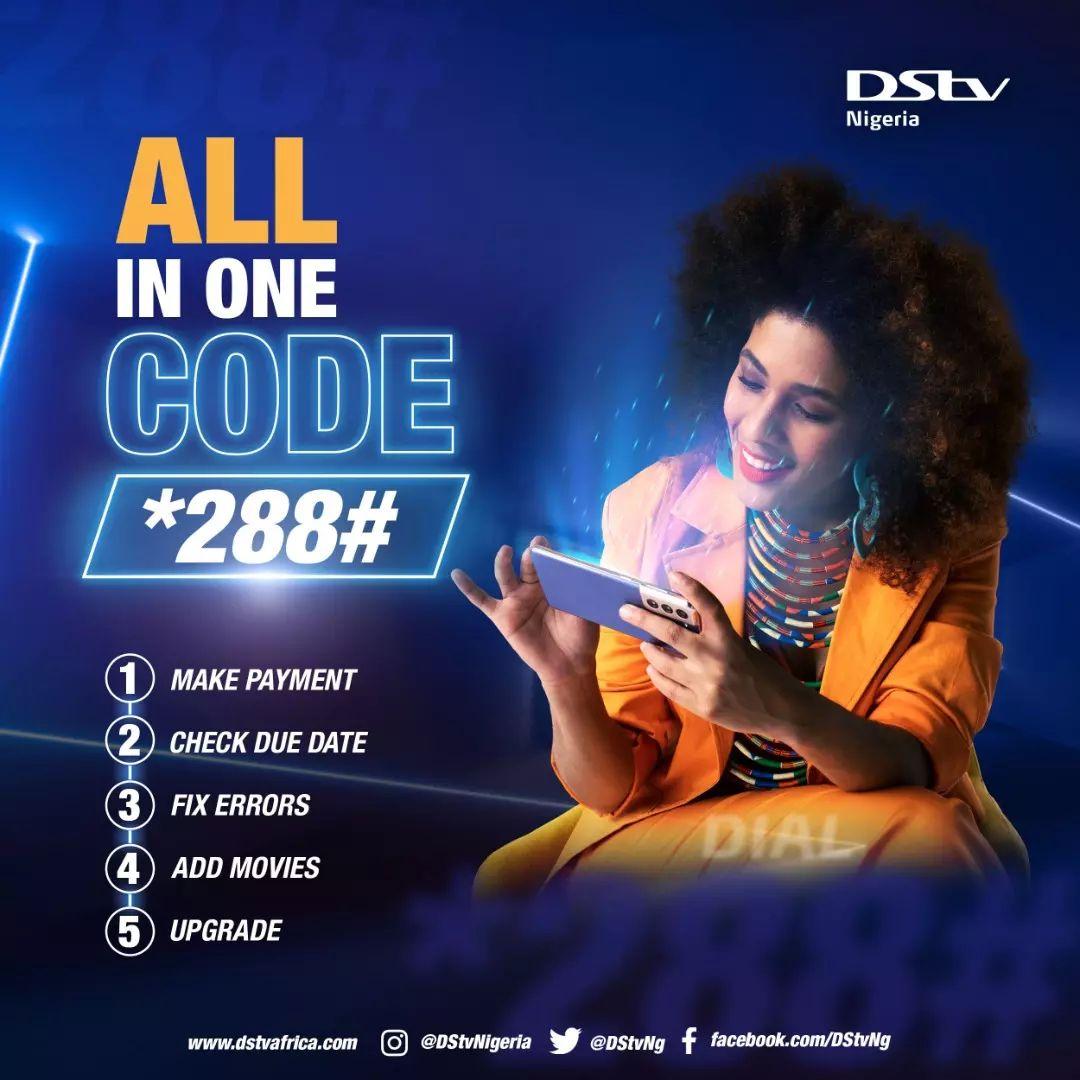 The match will be broadcast live on Sunday at 2:00pm on SuperSport Premier League (DStv channel 203). To enjoy these games and many others, DStv customers can download the MyDStv app to subscribe or upgrade or set up Auto-Renewal to stay connected without interruptions. Customers can also dial *288# to recharge.