Mbaoma is joining the Algerian club on a free transfer and will team up with the club when the Algerian league season kicks off in August.

With 16 goals this season and 50 in his NPFL career across four clubs, Mbaoma is one of the better-rated attackers on the Nigerian scene. 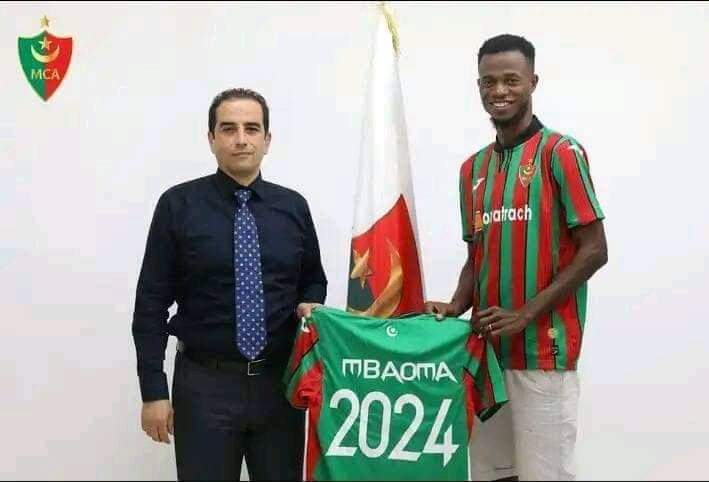 He was part of the Super Eagles squad on the United States tour late May and featured against Mexico in an international friendly.

A pacy forward, he has had stints at Remo Stars where he cut his teeth in the league and Akwa United before his move to Enyimba.

He has decently led the line for the People’s Elephants and was on his way to the Eunisell Prize for the league’s top scorer before signing for the Algerian club.

Enyimba, currently placed sixth on the log will be without Mbaoma for the remainder of the season.