After friendly losses in the United States, the Super Eagles returned to Abuja to continue preparation for the 2023 AFCON qualifiers clash against Sierra Leone and São Tomé and Principé

Super Eagles coach, Jose Peseiro watched as players of the Super Eagles were put to their paces at the Moshood Abiola National Stadium, Abuja.

Peserio had 24 of the 27 invited players in attendance at the session. Calvin Bassey and Joe Aribo who were both part of the United States’ tour are not in camp at the moment while Shehu Abdullahi is also absent. 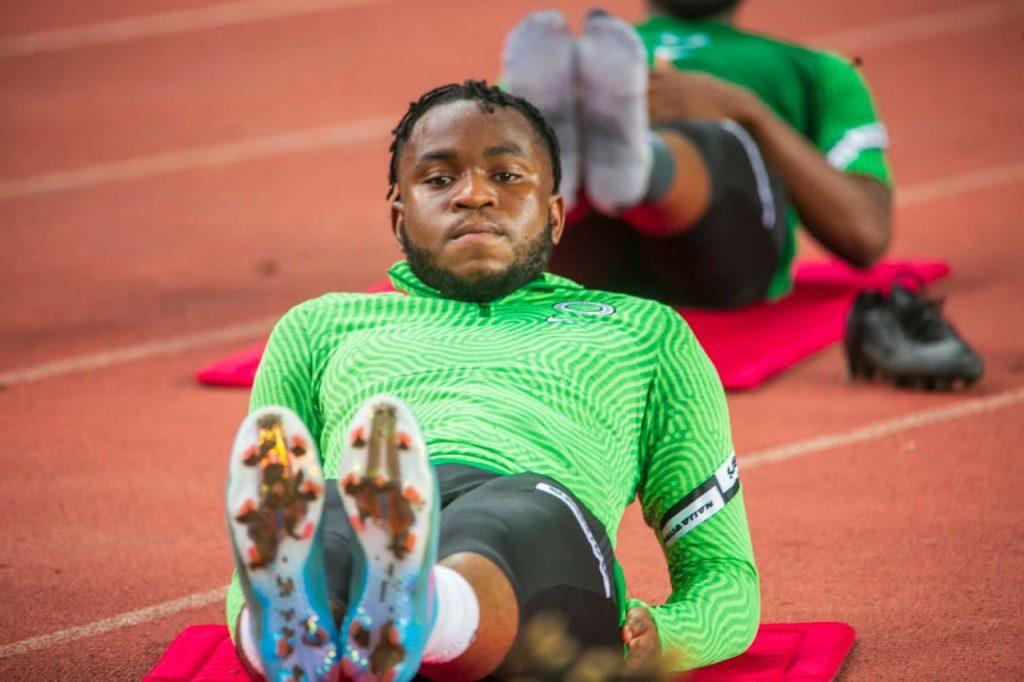 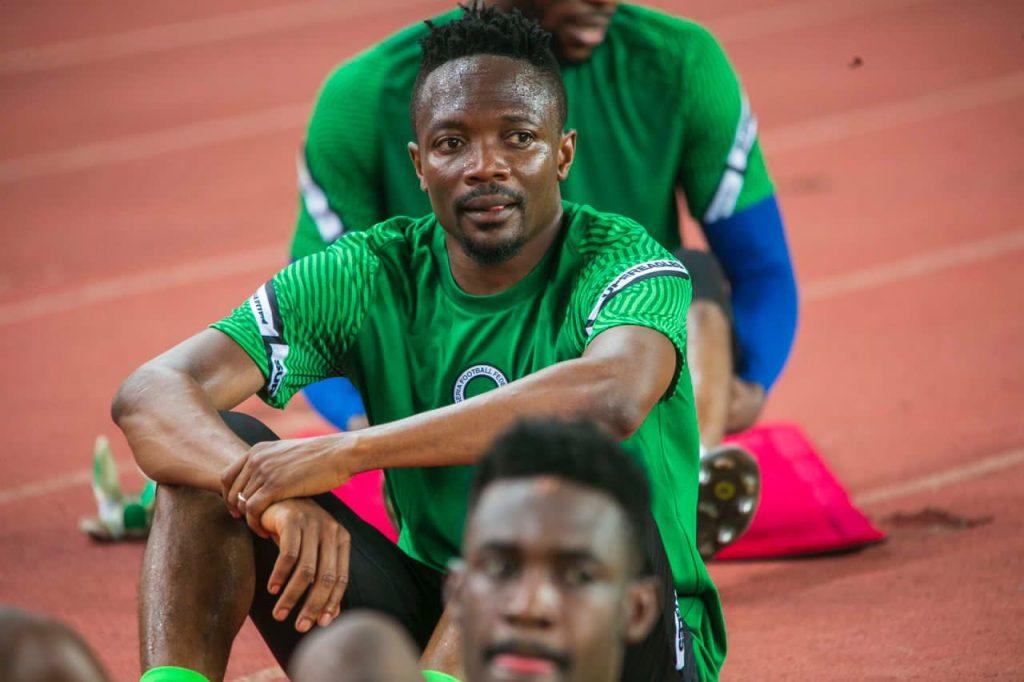 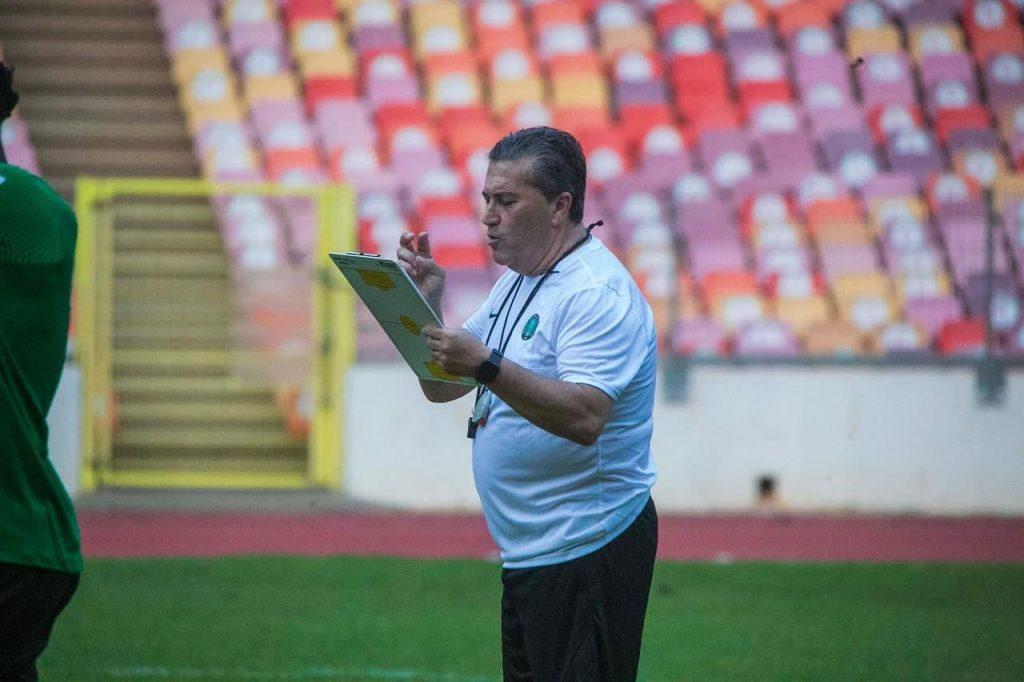 Nigeria will face Sierra Leone on Thursday, the 9th of June before travelling to Principé four days later to face the island nation in second game of the qualifiers.

Peseiro will hope to get back to winning ways having lost he first two games of his tenure to Mexico and Ecuador, albeit, with an under-strength Nigerian team.