AFCON 2023: Nigeria in Pot 1, alongside other top-ranked African teams

The Super Eagles of Nigeria have been put in Pot 1 ahead of the 2023 Africa Cup of Nation qualifiers draws scheduled for Tuesday.

The Confederation of African Football (CAF) released pots with the procedures for the draws on Tuesday. Nigeria, alongside the other top eleven countries according to FIFA rankings, was placed in the first pot.

However, there is a possibility that the three-time champions could face South Africa or Cape Verde, who are in Pot 2. 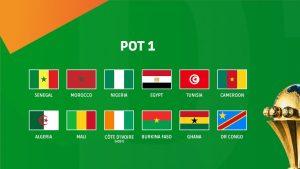 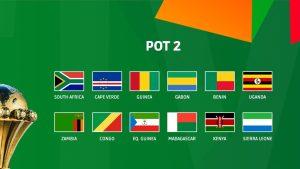 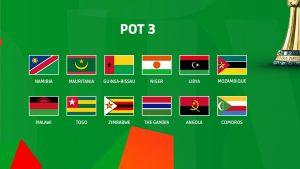 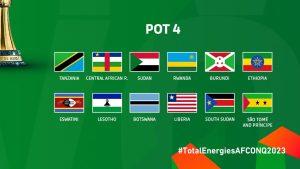 48 countries would take part in the qualifiers. There would be twelve groups consisting of four teams each.

And each team from Pot 1 would face a team from Pot 2, three, and four. Only the first two teams from each group would make it to the African showpiece in Côte d’Ivoire.

The qualifiers have been scheduled to begin later in June this year.