The Fatih Karagümrük S.K attacker did not include the Paris Saint Germain (PSG) star in his three best players for 2021

Super Eagles captain Ahmed Musa did not vote for PSG star Lionel Messi as one of the three Best FIFA Men’s players for 2021. 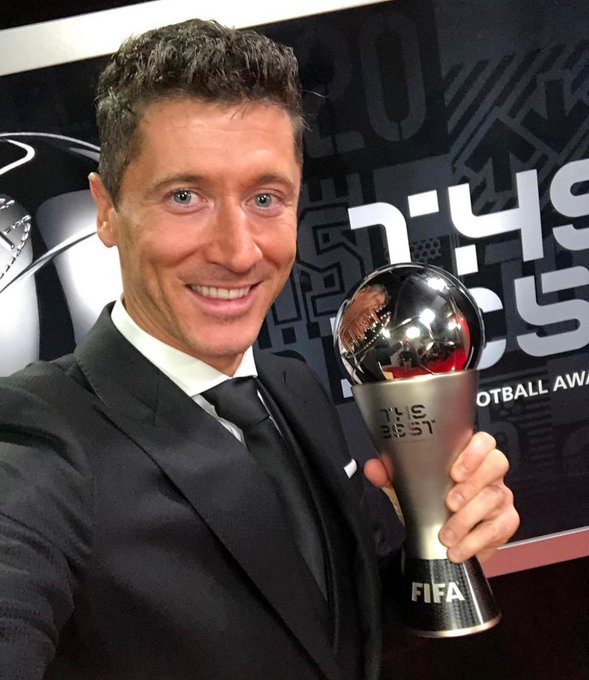 The award is determined by votes from national team captains and coaches, journalists and fans. Following the ceremony, FIFA revealed how each captain voted, where it was revealed that Musa did not vote for Messi.

The Super Eagles captain voted Lewandowski as the best player while he had Salah and Jorginho in second and third, respectively.

In the coaches category, Salisu Yusuf took up the responsibility of voting for the players after Gernot Rohr was sacked Nigeria’s coach.

Meanwhile, Messi did not put Lewandowski in his top three, with the Argentina captain voting for Neymar, Mbappe and Benzema in that order.

However, Lewandowski put rivalry aside by including Messi in his top three. The Poland captain voted Jorginho in first, with Messi and Ronaldo rounding up his top three.

Salah also included Messi and Lewandowski in his top three, although Jorginho was his first choice.