Super Eagles target EberechI Eze is finally back on the pitch six months after suffering a serious injury in training.

Eze picked up an Achilles tendon injury in Crystal Palace training last May and was initially ruled out till February 2022.

However, the former QPR star has now returned to training earlier than expected in what should be good news for Crystal Palace.

Although he is not close to full fitness, his return to the grass shows his recovery is ahead of schedule. Eze posted a picture of himself smiling with the ball on the training pitch with the caption: Dropping in the AO. 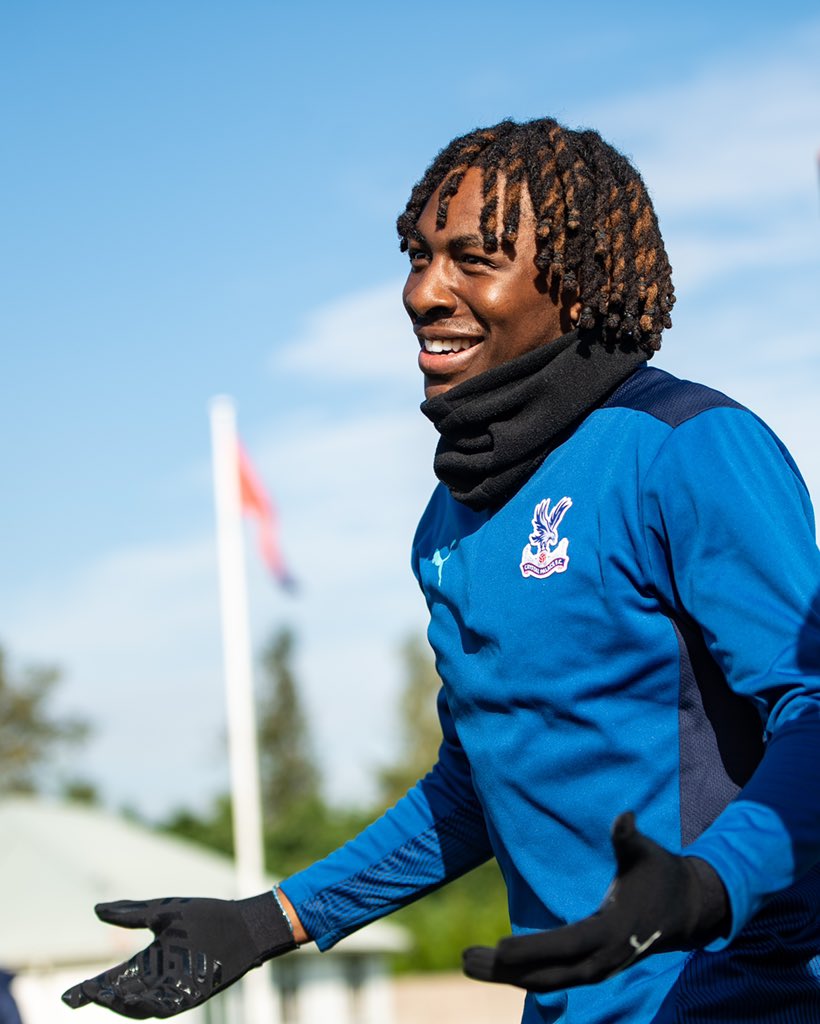 His return is also a potential boost for both Nigeria and England, who are interested in his services. The 23-year-old was born in England to Nigerian parents, making him eligible to represent both countries. 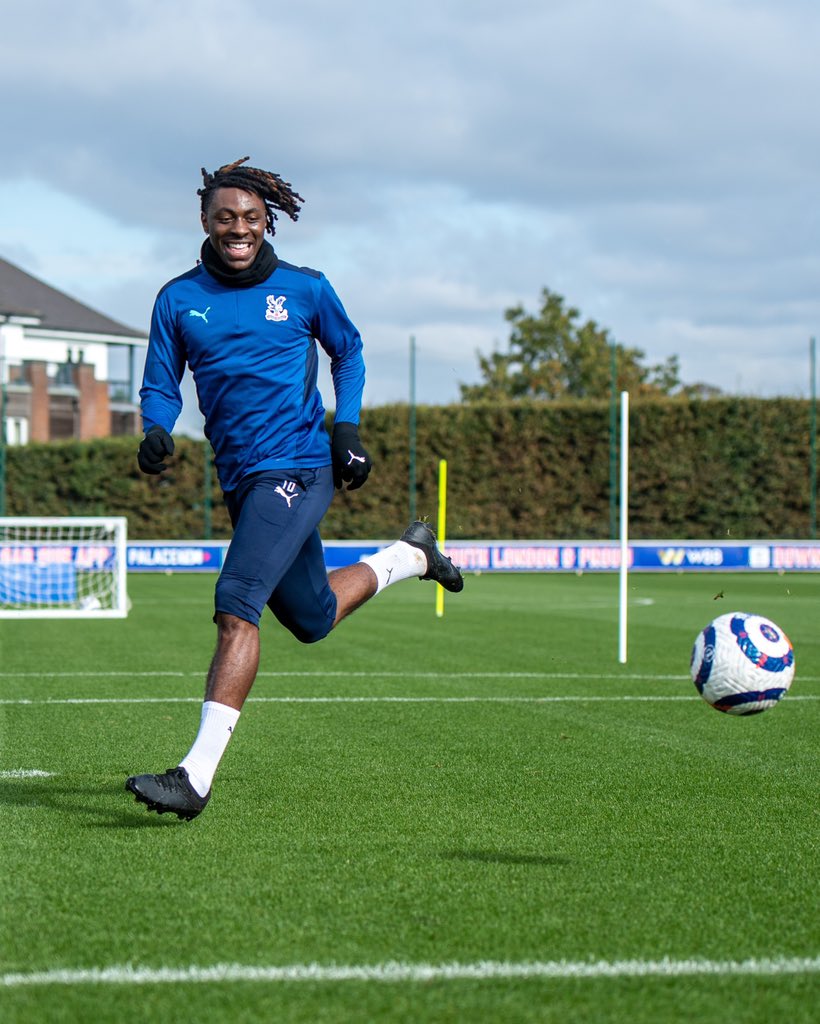 He has yet to commit his future to any of the two countries, but according to reports, he was in England’s provisional squad for Euro 2020 before his injury.

The youngster had also trained with the Super Eagles once back in 2017.