Nigeria’s Super Eagles have been handed a huge boost after midfielder Wilfred Ndidi returned to training with the rest of his Leicester City teammates. 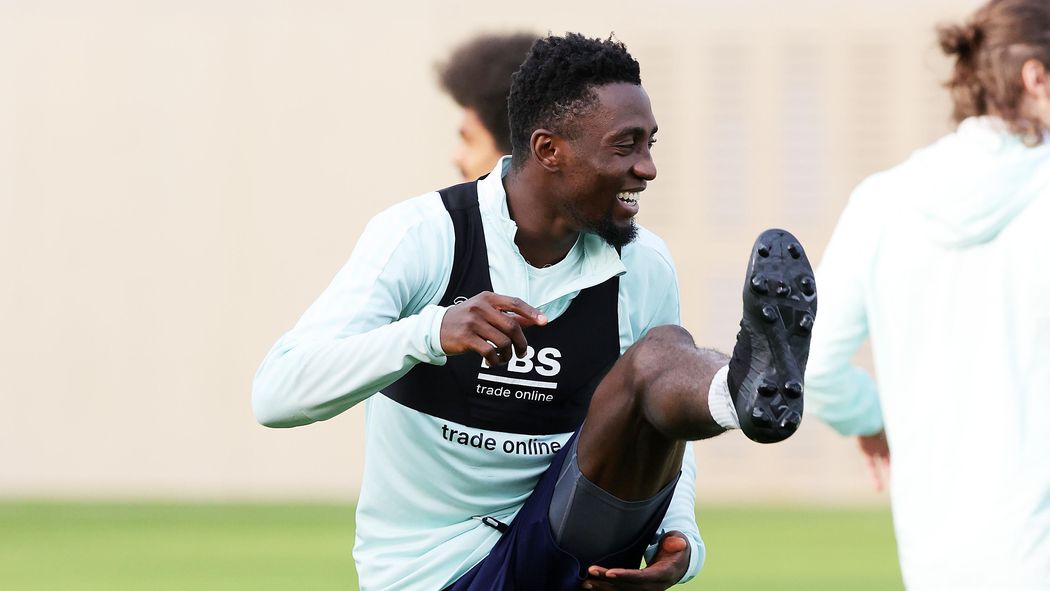 Ndidi has been out since September after picking up a hamstring injury in Leicester’s 2-2 draw against Burnley at the King Power Stadium.

As a result, he missed Nigeria’s doubleheader 2022 World Cup qualifying games against the Central African Republic early this month. 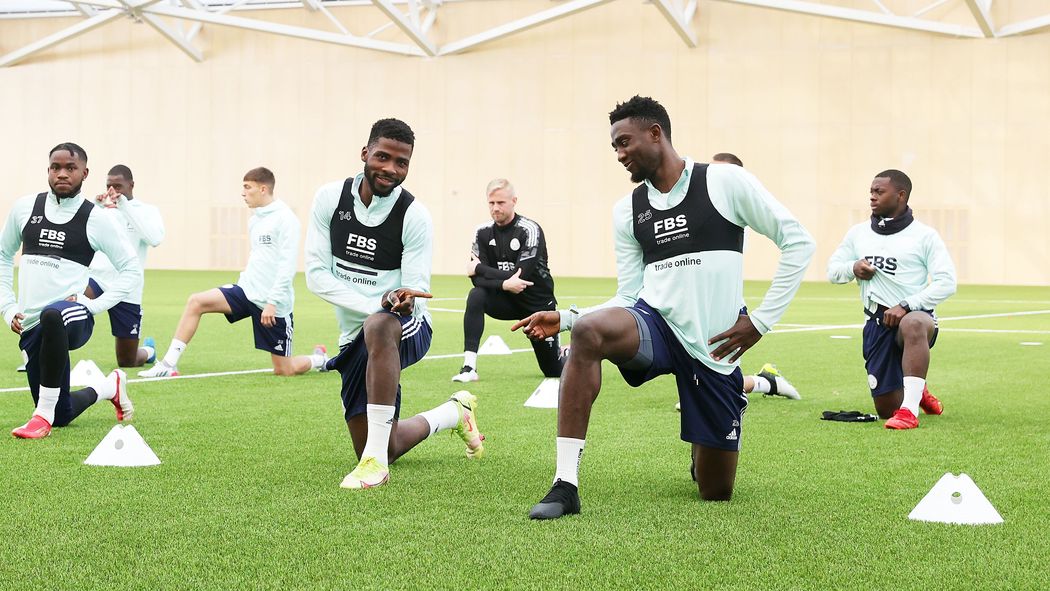 However, it appears Ndidi has recovered earlier than scheduled after he was pictured in training with his teammates ahead of the Foxes clash against Arsenal.

Although he is likely to miss the game against the Gunners, he could be back for the trip to Elland Road next week.

This also means Ndidi could be available for Nigeria’s 2022 World Cup qualifiers against Cape Verde and Liberia in November, handing manager Gernot Rohr a massive boost.