by Joba Ogunwale
in News, Nigeria
3

The Super Eagles star missed Nigeria’s Africa Cup of Nations Qualifiers against Sierra Leone due to injury, but he is back in training for the Foxes

Wilfred Ndidi is back in training for Leicester City ahead of the Premier League leaders trip to the home of the champions, Liverpool on Sunday.

Ndidi has not played for Brendan Rodgers side since Leicester’s victory against Burnley in September. Although he played for the entire duration of that encounter, he picked up a groin injury and had to undergo surgery.

Following his surgery, it was confirmed that the Nigerian would be out for three months. However, the former Genk man appears to have made an early return after he was pictured in training with the rest of Leicester players that were not on international duty. 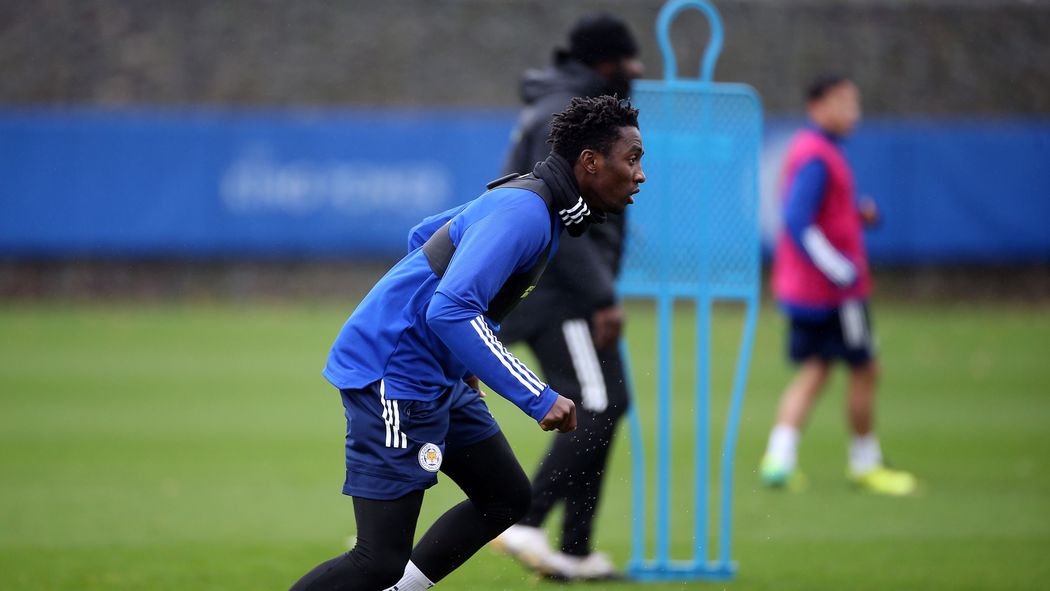 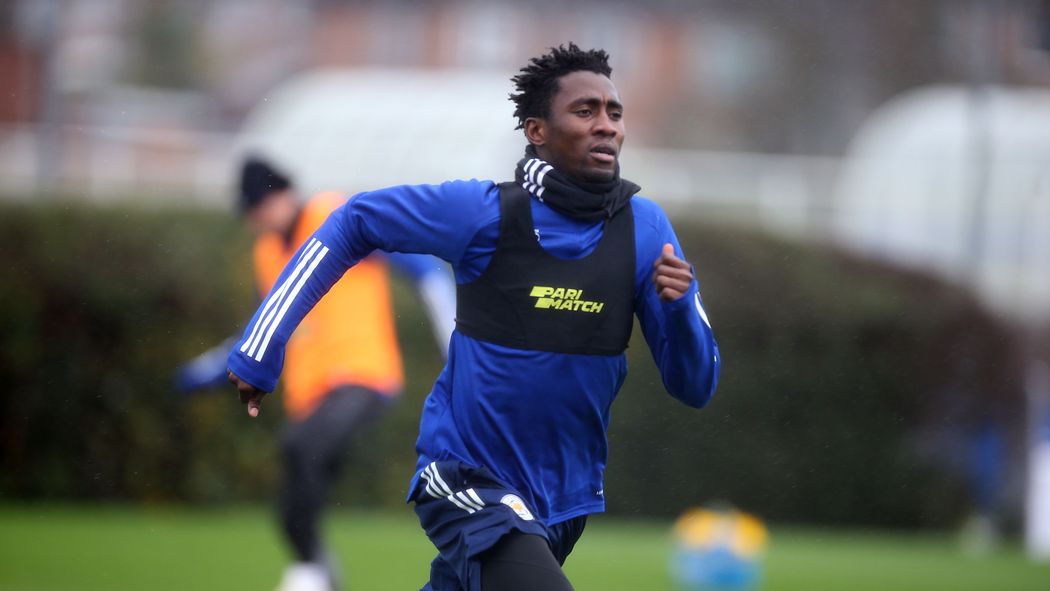 It remains to be seen if Ndidi would be included in the Foxes squad that take on Jurgen Klopp’s mighty Reds on Sunday night.