Super Eagles stars have been training with their respective club sides ahead of Premier League’s grand return this weekend.

Aston Villa vs Sheffield Utd and Man City clash against Arsenal served as a curtain-raiser ahead of this weekend’s round of matches.

Three Nigerian players are expected to be in action for their clubs, and here are some of their training pictures.

Alex Iwobi’s was pictured with other Everton teammates ahead of the Toffees Merseyside derby clash against Liverpool on Sunday night. 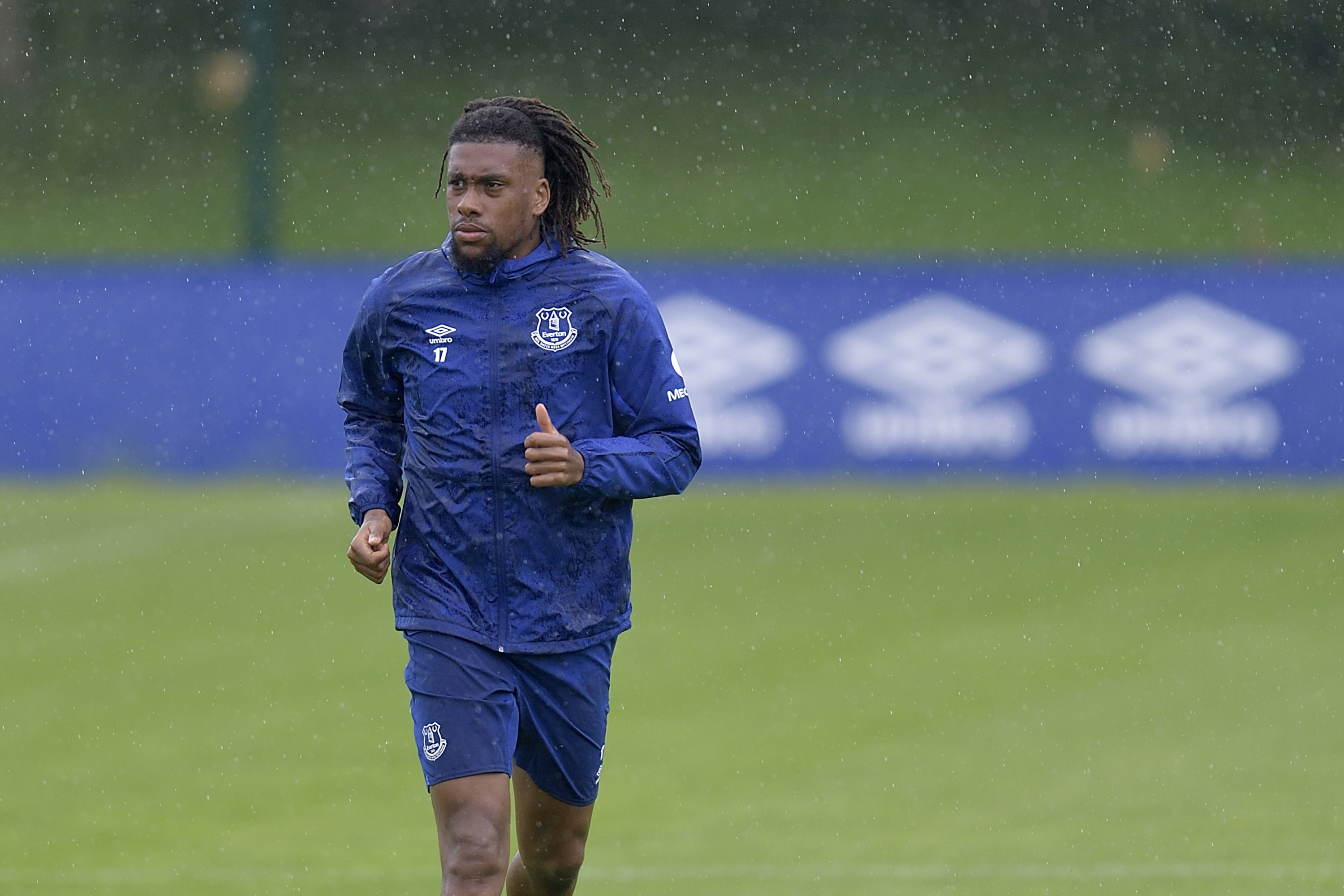 Liverpool are just two wins away from sealing their first Premier League title in 30 years, but Everton will hope to delay their party when they welcome Jurgen Klopp’s men to the Goodison Park.

Meanwhile, Leicester’s pair of Kelechi Iheanacho and Wilfred Ndidi were also seen with their teammates ahead of the Foxes trip to Vicarage Road on Saturday.

Ndidi has been highly important to Leciester’s brilliant form this season, and the Foxes will rely on him heavily in the race for top four.

Kelechi Iheanacho has had a rollercoaster season so far. The 23-year-old was an outcast at the start of the season, but since he made his first league appearance last December, Iheanacho’s career has turned around, and he’s now one of Leicester’s key players.

He’s currently the foxes third-highest goalscorer in all competitions this season, and he’ll be looking to add to his tally when Leicester take on Watford.