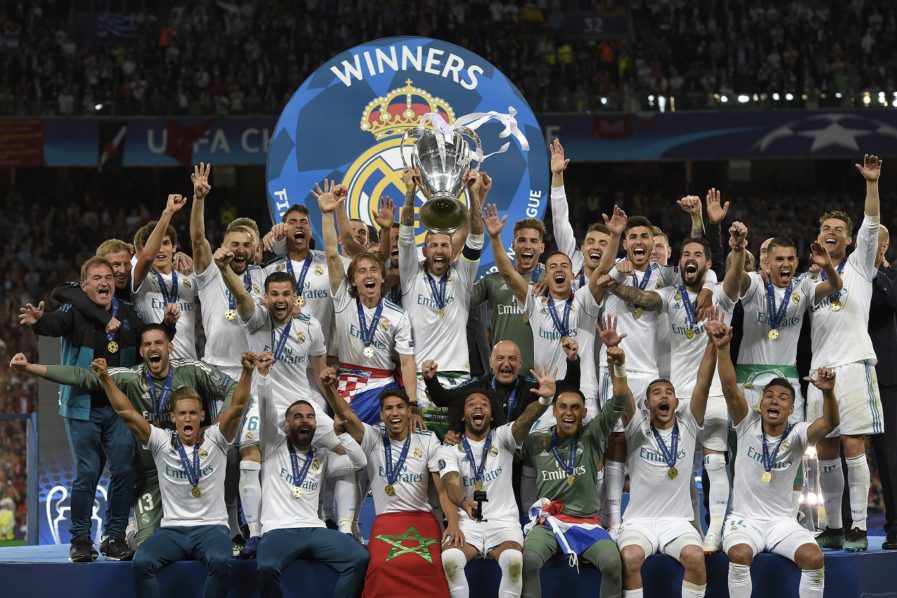 European football governing body, UEFA has confirmed that teams will be permitted to use a fourth substitute in extra-time of its competitions.

This new rule means European teams participating the UEFA competitions (UEFA Champions League and UEFA Europa League) have the right to an extra substitute to the normal three from the coming season.

The European football’s governing body said in a statement said “A series of amendments to football’s Laws of the Game are coming into force immediately in various UEFA competitions,”

UEFA also said that clubs in the Champions League and Europa League can list a maximum of seven substitutes on the match sheet unless it’s for the final, where 12 substitutes can be listed.

On laws regarding use of electronic communication to players in the technical area, UEFA said only “small, mobile, hand-held equipment,” are now “permitted if it directly relates to player welfare or safety, or for tactical/coaching reasons.”

“The law … has been amended to stipulate that any form of electronic communication by team officials is permitted if it directly relates to player welfare or safety, or for tactical/coaching reasons.

“However, only small, mobile, hand-held equipment… may be used.” UEFA said.

UEFA added that team officials using unauthorised equipment would be dismissed from the technical area.

Prior to the adoption of the rule by UEFA, Aleksandr Yerokhin became the first player to be introduced as a fourth substitute at the ongoing FIFA World Cup in Russia during the host’s round of 16 win over Spain.