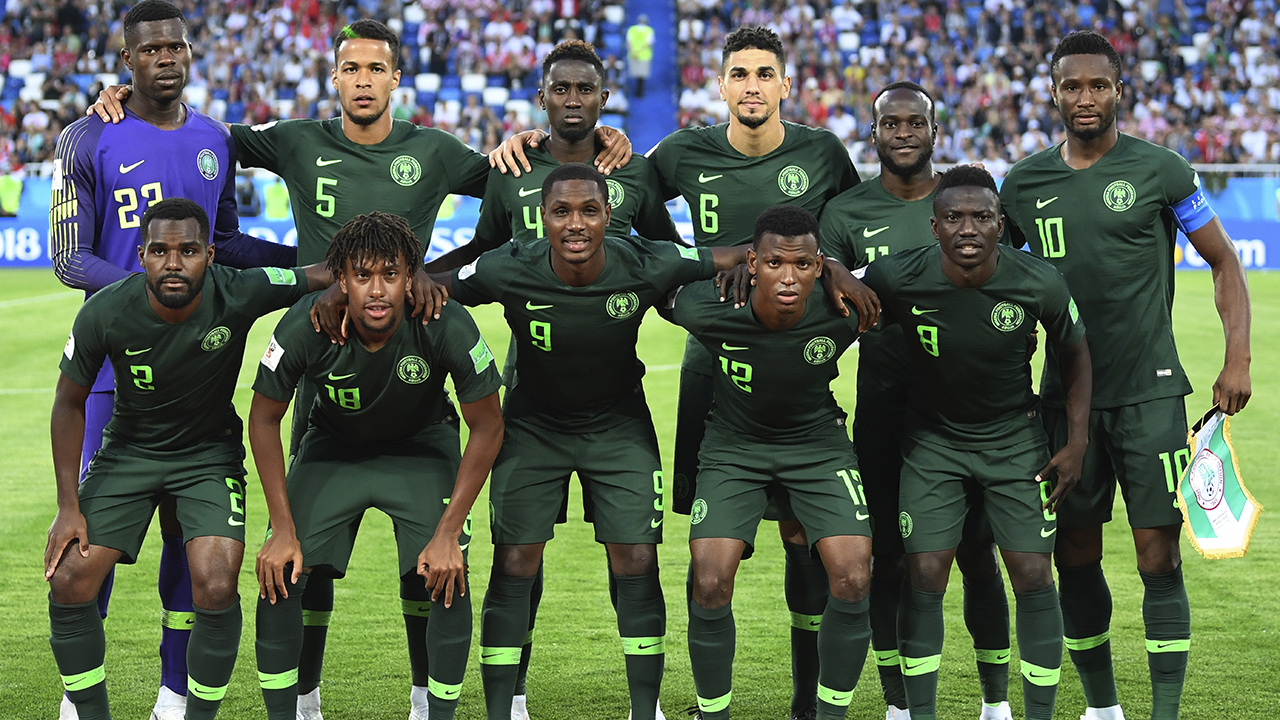 Super Eagles midfielder, Etebo Oghenekharo says he focusing on the team’s next game against Iceland on Friday in the FIFA World Cup in Russia.

However, with qualification still up for grabs despite the defeat, Etebo stated that the players are generally focused on redeeming their image against Iceland.

“Like I said earlier, this is a game of football; we lost but it’s still bright out there. It’s just for us to keep our heads up and stay very focused for the next game and work on what we have to do to qualify. That’s the way to go.”