We can beat England at Wembly- Mikel 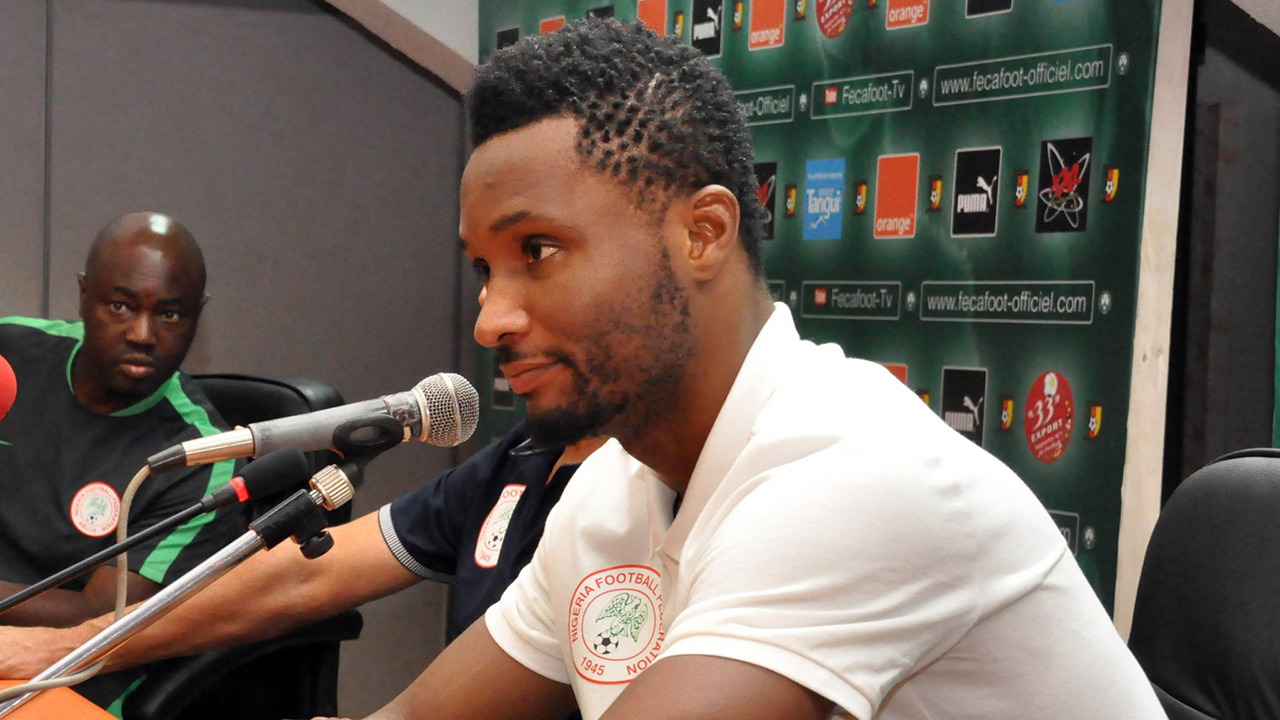 As the Super Eagles square up against the Three Lions of England in a pre-World Cup friendly tomorrow, Changchun Yatai star, Odion Ighalo, says it is possible for Nigeria to cage the host. The Eagles were held to a 1-1 draw by visiting DR Congo on Monday, and Nigerians are looking up to tomorrow’s clash against England to further assess the readiness of the players for the World Cup.

Prior to Ighalo’s move to the Chinese Super League, he played for Watford, scoring 17 goals in the English topflight, four more than his haul for Granada in the Spanish La Liga.‘’I played in the Premier League with Watford. It’s going to be an exciting one. I am happy and I am looking forward to it,’’ Ighalo told the Nigeria Football Federation’s official Twitter page.

Ighalo is optimistic that Nigeria can equally pull off a huge victory over England, having recently recorded wins over heavyweights Argentina and Poland in pre-World Cup friendlies. ‘’England have a good team. All the players they have in the squad for the World Cup are playing for top teams in the Premier League. ‘’It is going to be a difficult game, a tough one. Being a friendly game, we will try to do well and correct some mistakes.

‘’It is going to be a tough one, but it is also possible for us to win,’’ Ighalo stated.“The most important thing about the World Cup is not the money. But I must admit that the fact that the money is there and we know is there gives us extra energy, extra motivation in the preparations,” forward Kelechi Iheanacho told thenff.com.

“England’s players know us and we know them. It will be a good match,” he added. Defensive stalwart Kenneth Omeruo, midfielders Ogenyi Onazi, Oghenekaro Etebo and Wilfred Ndidi and forward Odion Ighalo also admitted this much in separate interviews with thenff.com.

Skipper Mikel John Obi told thenff.com: “We are in England, a terrain most of us know too well. I was here and won several trophies with Chelsea, including the Champions League. It will be an interesting encounter on Saturday.”

Meanwhile, Chelsea star, Victor Moses, has joined the team in London and took part in his first training session with the Super Eagles yesterday afternoon, according to allnigeriasoccer.com. With the arrival of Moses, Nigeria’s top scorer during the 2018 African World Cup qualifiers, all the 26 players named to the preliminary World Cup squad list are now in camp, including Gent winger, Moses Simon, who will undergo a final scan to determine the severity of his thigh injury.