Super Eagles in dire need of points against Argentina 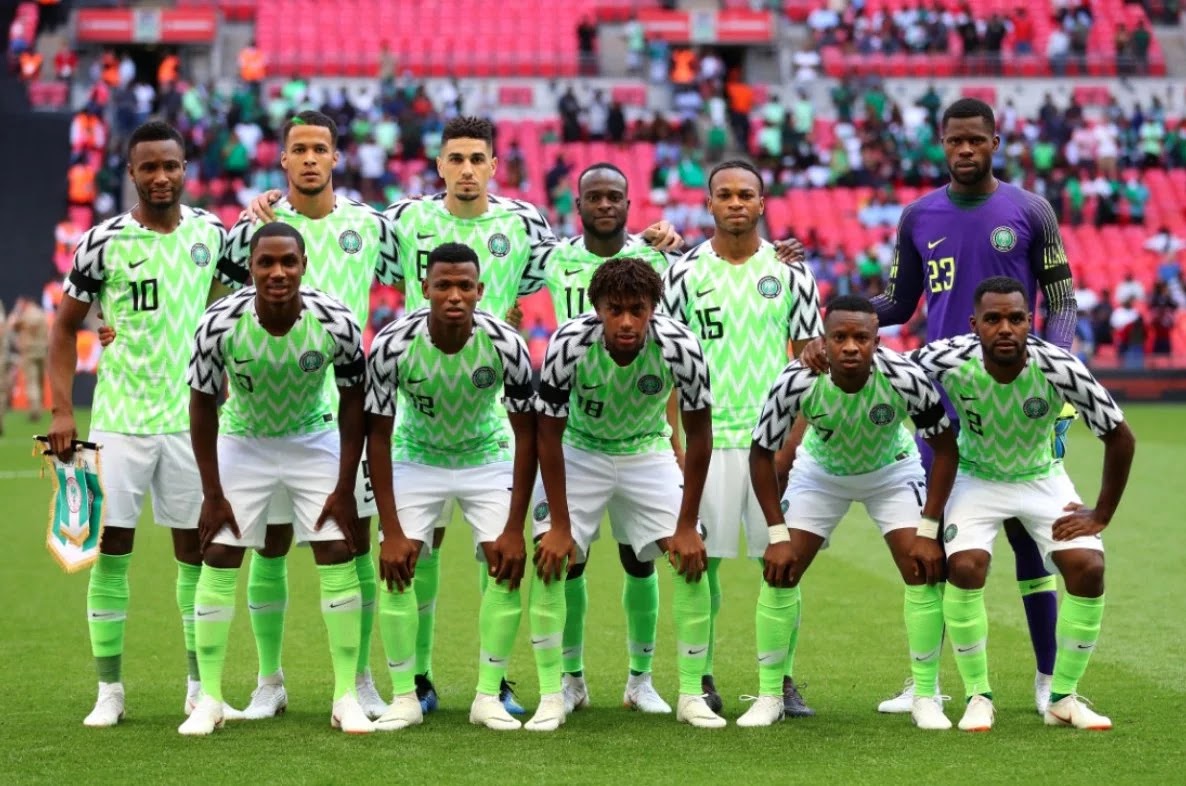 The Super Eagles of Nigeria will be facing an uphill task as they confront Argentina in their last Ground D clash of the 2018 FIFA World Cup in Russia at the Krestovsky Stadium on Tuesday.

Both teams will need a vital point that would ensure they qualify to the knockout stages of the World Cup after a stuttering start to their campaign in Russia.

Nigeria defeated Iceland 2-0 last week Friday, thanks to Ahmed Musa’s second-half brace while Croatia crushed Argentina 3-0, to qualify as the first team in Group D to the round of 16.

Both teams know a defeat would automatically end their World Cup dreams and they will be playing with serious caution in order not to fall prey to cheap goals.

Interestingly, the last time the two teams met was last year, Nigeria came from behind to overcome Argentina 4-2 in an international friendly match even though Lionel Messi was absent from the encounter.

Meanwhile, Super Eagles manager, Gernot Rohr will be banking on his attacking trio of Odion Ighalo, Victor Moses and Alex Iwobi to shoulder the goalscoring responsibilities for Nigeria.

Lionel Messi has admitted that though the current Nigerian team is ‘unknown’ to him and his Argentina side, the Super Eagles normally have a tough and strong character which could make them very difficult to defeat when both teams clash in their final group D game at the 2018 FIFA World Cup game.

“Our challenge is to be champions,” Messi said.

“We know it won’t be easy but I’m certain that Argentina has a squad capable of being a champion in Russia. If the players all believe the same then we can be contenders.”

“If Argentina goes out there and play as we know we can then it will be very difficult to beat us.”

In addition, Nigeria coach Gernot Rohr says they do not fear Argentina’s Lionel Messi ahead of the 2018 FIFA World Cup in Russia.

”The game against Argentina will be a tough one and it will be very interesting going into the group’s last games.

“We have a young team playing good and quality football, not only one or two quality players who can make the difference.’