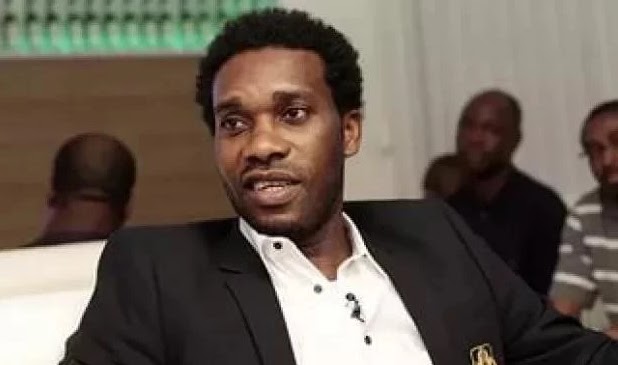 Ex-international, Austin Okocha has revealed that Super Eagles technical adviser, Gernot Rohr should be credited for Nigeria’s 2-0 win over Iceland at the World Cup on Friday.

Okocha stated this on Super sports where he was part of a team of analysts that X-ray every team performance at the World Cup in Russia.

He believed Rohr’s switch of tactics enhanced the team’s brilliant display that eventually paid off against Iceland despite criticising him for Nigeria’s 2-0 lose to Croatia.

“I think I am a little better now. I was a bit nervous going into this match, but I must commend Coach Gernot Rohr for accepting criticisms and changing tactics for this game. It is difficult for coaches these days to accept criticisms, as they always prefer to stick to their plans, but his change of tactics has granted Nigeria victory.”