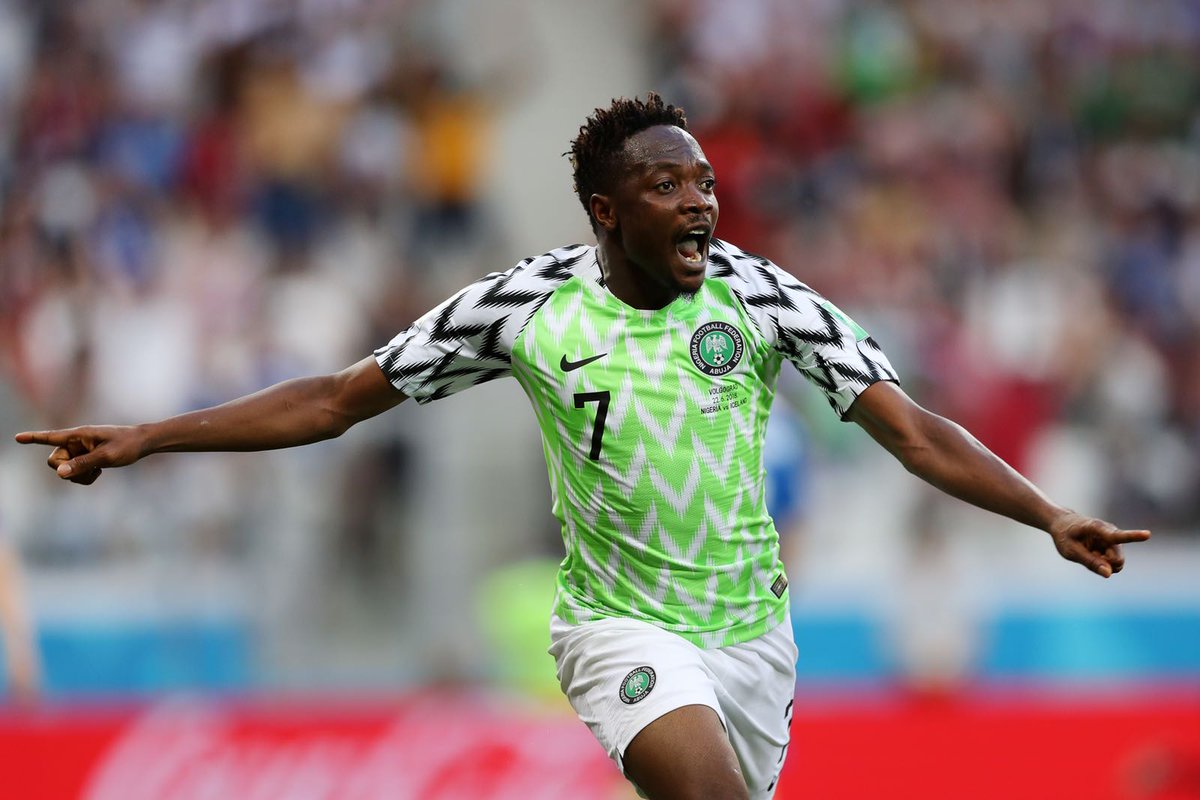 Two brilliant goals from Musa in the second half gave the Super Eagles the all-important win against Iceland ahead of their crucial game against Argentina on Tuesday.

The German tactician believed that the CSKA Moscow of Russia star was a big nightmare to Iceland defenders as they could not cope with the Musa’s intensity, speed and energy in the second half after he made that tactical switch of play.

Nigeria next faces Argentina on Tuesday in their final group game knowing that a draw or victory will be enough to see them through to the knockout stages.