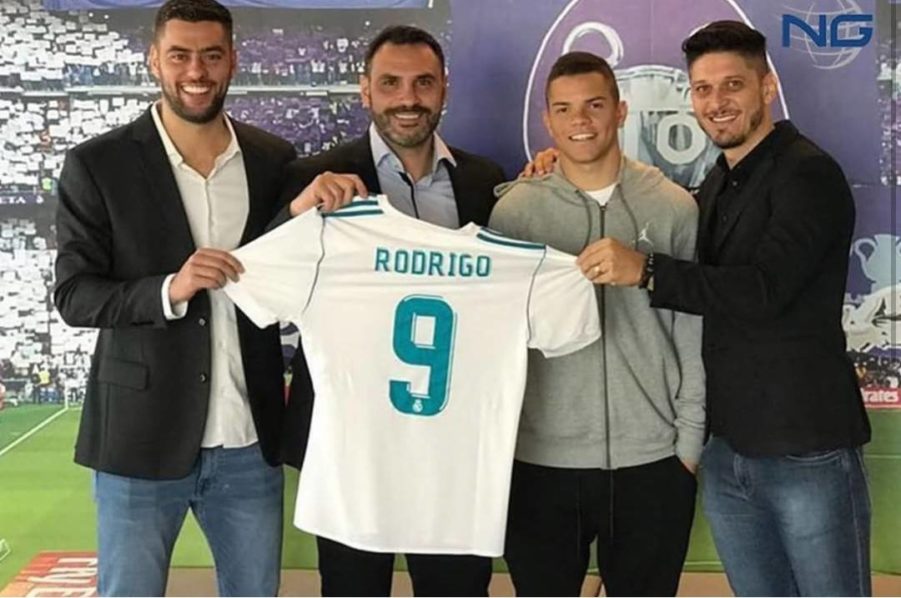 Rodrigo is expected to join up with Real’s Castilla youth team next season after agreeing a reported six-year contract with the Spanish club.

“It’s a dream come true to wear the shirt of the biggest club in the world,” Rodrigo said in a message posted on Instagram by his agency, NG Soccer.

“I am certain that I am in the best place to grow as a player. I hope to bring a lot of happiness to the fans and win titles.”

Rodrigo made his debut for Gremio aged 16 and joined Palmeiras on loan last season.

One of his agents, Edu Schmidt, described him as “one of the most talented players of his generation in world football”.