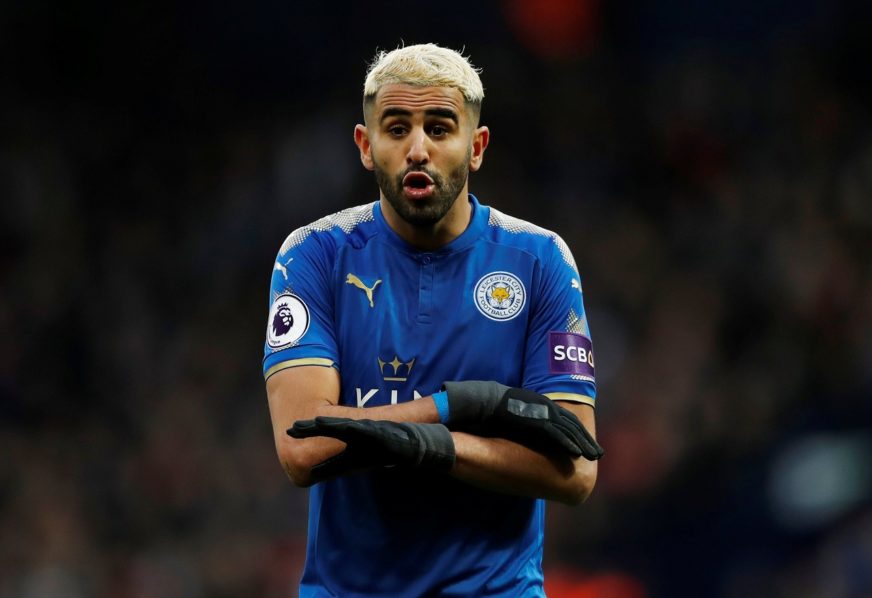 Leicester’s Riyad Mahrez said Friday he has withdrawn his transfer request after a move to Manchester City fell through but the future of the Algerian forward remains in doubt.

Mahrez asked to leave the former Premier League champions in January during a protracted transfer saga that resulted in a 10-day absence from the club but the Foxes held firm.

“It has gone. It was in January, it’s another transfer window. I am still here — I don’t want to put a lot of things in my head,” Mahrez told Sky Sports News when asked whether his transfer request still stood.

“At that time I handed a transfer (request) in because I had offers from Manchester City, so obviously I wanted to go,” added the 27-year-old. “But now I am still at Leicester.

“With me, especially, you never know what is happening. Every time I have to go but I am still here.

“I don’t really want to talk about (whether) I am going, or staying. I just want to finish the last three games. We will see what will happen for me.”

Mahrez, who has scored 11 goals for Leicester this season, was a key player in the club’s astonishing title win in 2015-16.