Iwobi named in EPL team of the week 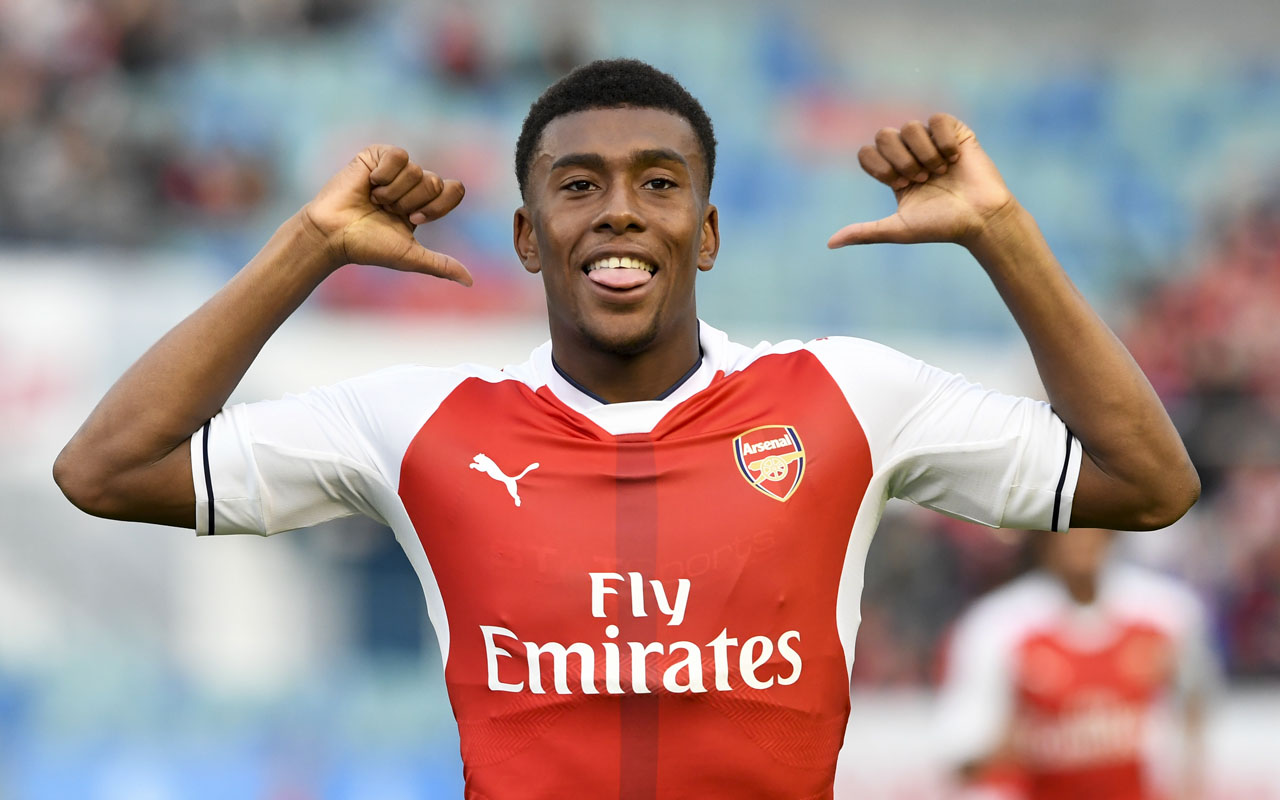 Super Eagles and Arsenal striker Alex Iwobi has been named in the Premier League Team of the Week for the latest round of matches ending May 6, 2018.

Whoscored has selected the best performing player for each position and the Hale End Academy product was listed among the four midfielders.

Iwobi was picked in central midfield along with West Ham’s Senegal international Cheikhou Kouyaté and they were flanked by Arsenal winter signings Pierre-Emerick Aubameyang and Henrikh Mkhitaryan.

The 22-year-old had a player rating of 8.8 and only Aubameyang with 9.5 was awarded more marks that the Nigerian whizkid.

The Gunners number seventeen has recorded 24 appearances in the English top-flight this season, of which 20 were starts, scoring three goals and provided five assists.

Iwobi had a game-high three shots, touched the ball 103 times which was the best among the players on the pitch, made one tackle, two interceptions and one clearance against the Clarets at the Emirates Stadium on Sunday.