Cardiff back in the Premier League 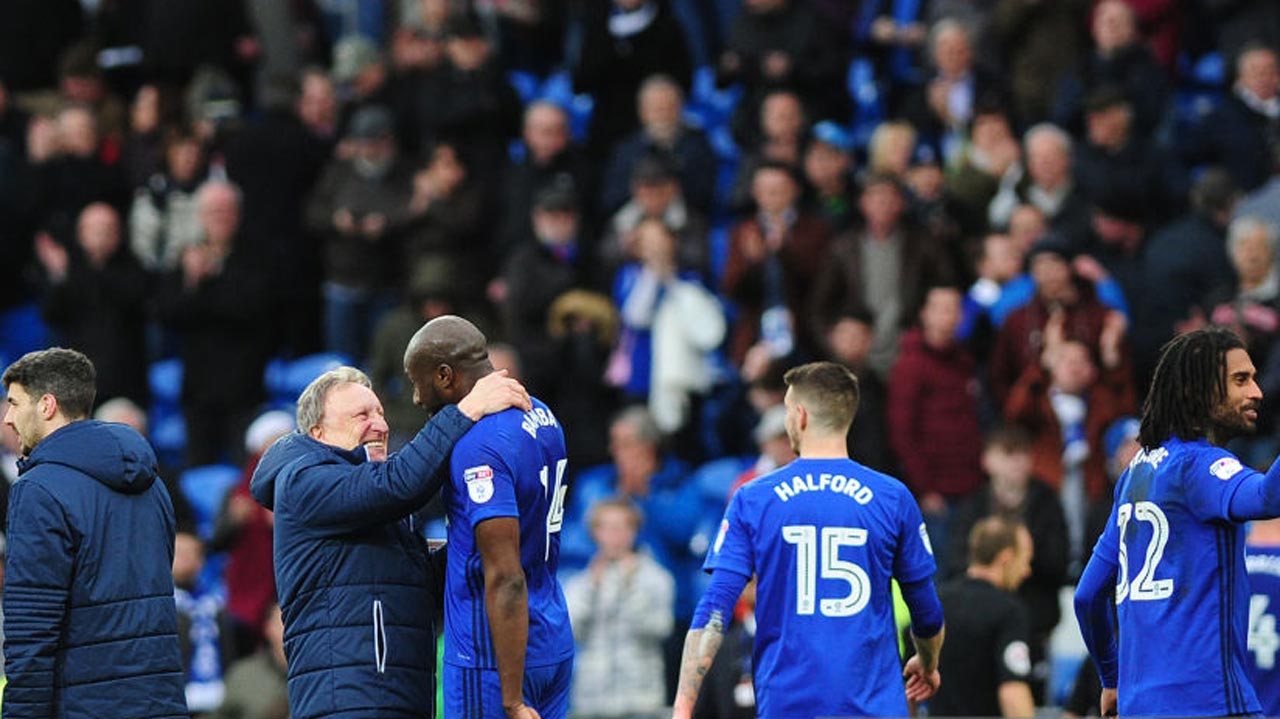 Cardiff City returned to the Premier League on Sunday when a goalless draw at home to Reading was enough to give veteran manager Neil Warnock a record eighth promotion.

Only the top two at the end of the regular season were guaranteed a place in English football’s lucrative top flight and second-tier title-winners Wolves had already secured one of those spots heading into Sunday’s final round of regular-season Championship matches.

A draw left Cardiff waiting on Fulham’s result at Birmingham, but the Cottagers 3-1 loss left the London club facing the lottery of the playoffs, where the teams finishing third-sixth compete for the lone remaining promotion place.

The draw saw Cardiff return to the Premier League after a single season in the competition in 2013/14.

When Warnock took over some 18 months ago, Cardiff were at the other end of the table but Malaysian owner Vincent Tan’s decision to bring the experienced manager to the Welsh capital paid dividends.

Birmingham were still facing relegation when they kicked off but first-half goals from Lukas Jutkiewicz (15) and Harlee Dean (43) settled their nerves.

Barnsley’s 4-1 loss at Derby ended their brief stay in the Championship, with Burton — managed by Nigel Clough — also relegated after a 2-1 loss at Preston.

But David Wheater (87) and Aaron Wilbraham (88) scored to keep northwest side Bolton in the division to the delight of their delirious home crowd.

On-loan pair Ovie Ejaria (19) and Ashley Fletcher (45) put the hosts 2-0 up before Paddy McNair scored Sunderland’s third midway through the second half.

Atdhe Nuhiu (14, 60 and 90) hit a hat-trick in Sheffield Wednesday’s 5-1 thrashing of Norwich at Hillsborough, with Wednesday’s city rivals United winning 3-2 at Bristol City. Leeds beat QPR 2-0 with goals from Kemar Roofe (30) and Kalvin Phillips (47), while Brentford and Hull drew 1-1 at Griffin Park.