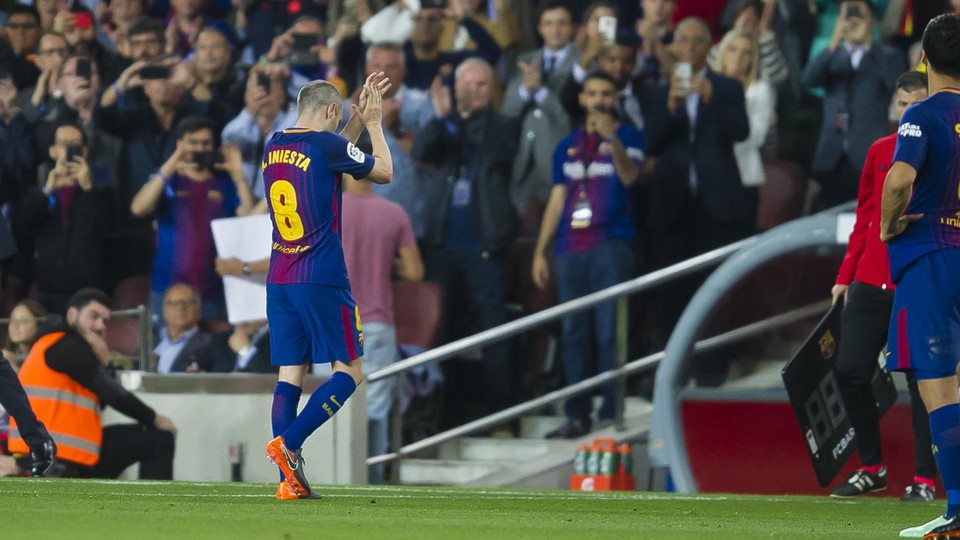 Ernesto Valverde has revealed his squad for Iniesta’s last game at Barcelona and the club’s last game of the 2017/2018 La Liga season.

Messi and Umtiti return to the squad as Paulinho is left out. Thomas Vermaelen and Sergi Roberto are also out of the clash due to injury and suspension respectively.

Meanwhile, Iniesta said his informal farewells to teammates at a barbecue, according to MARCA.

The entire squad and staff met on Saturday at the club’s training facility. Everybody was invited to the barbecue by the veteran midfielder, this is a tradition that is held at most clubs across Spanish football.

Iniesta has been at the club for 22 years since joining them at youth level in 1996, since then, he has featured in 674 games scoring 39 goals with 66 assists. He has also won a total of 32 trophies with Barcelona.