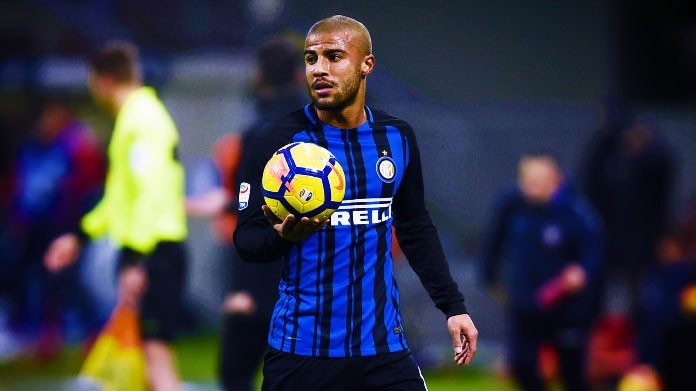 Spanish midfielder Rafinha, who is on loan at Inter Milan from Barcelona, has said that he would not want to return to Barcelona.

The 25-year-old was falling short of match time after having recovered from a long-term injury at Barcelona. He joined the nerazzurri on loan this past January in a bid to play for Spain in the upcoming World Cup in Russia. At Inter, he has made four appearances from the bench so far, assisting once.

In an interview with Gazzetta dello Sport, the midfielder opened up about his future and said that he would not want to return to Barcelona despite this only being a loan deal. On being asked whether he would want to take Inter to the Champions League next season, he said: “Of course, that’s what I want. I did not com here thinking that I will recover my form and go back to Barcelona. I want to stay here, then all else will depend on Inter.”

Rafinha also told what Lionel Messi and Luis Suarez told him before he joined Inter. He said: “Leo, Suarez and the others explained to me that I was going to a historic club. A big club.”