Enyeama should be given another chance – Shorunmu 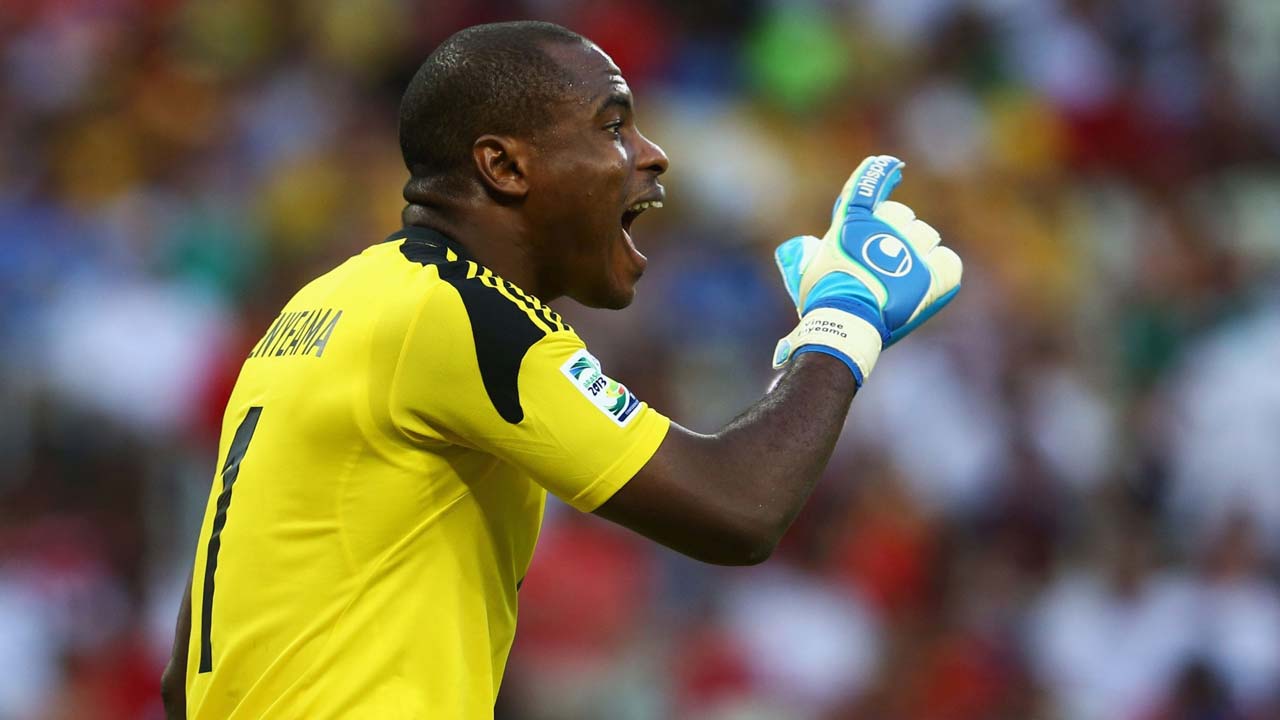 Former Super Eagles Goalkeepers’ Coach, Ike Shorunmu has disagreed with the team’s manager, Gernot Rohr over his recent assertion that Vincent Enyeama is not fit to play for the country because he has not been playing competitive games.

Many Nigerians have been clamouring for Enyeama’s recall following the sickness-forced absence of Carl Ikeme, but Rohr has maintained his stance that Enyeama has no place in his squad.

Speaking with The Guardian yesterday, Shorunmu said Rohr’s excuse that Enyeama lacked adequate playing time did not hold water,  arguing that a goalkeeper can still be relevant in a team if the coaches know how to get the best out of him.

According to Shorunmu, the Eagles coaches’ programme should be geared towards getting the best from the goalkeepers, who should also be made to justify their inclusion in the team.

He also advised the coaches to stop overhyping any of the goalkeepers, saying that Nigeria has abundant talents that can excel at the Mundial.

“A goalkeeper can lack playing time but still excel if the coaches knew his worth. Not having enough playing time should not be the excuse now.

“With a good programme, the Eagles coaches can figure out the best way to turn to available materials to world class stars. I think Rohr has revealed how he wants to select players for the World Cup. But it will be best for Nigeria if all the good players were given equal opportunity to contest for shirts,” he said.